Thematic Apperception Test or TAT in SSB Interview is conducted in Stage 2, Day 2 of the SSB Interview. It is one of the four Psychological Tests namely, TAT, WAT, SRT and SDT. For further details go through the article below. In TAT SSB 12 different pictures are shown to the candidates. They have to write stories for all the 12 TAT pictures shown to them. In the end, a black slide also known as a blank story is shown to the candidates and they have to write one story that touches all the 12 stories.

A candidate often invents information based on his own imagination. A candidate imagines a challenge or tough scenario, and the central figure (hero) then systematically resolves it with or without assistance from others. (But ideally in a group.) The main character takes steps or acts to solve the issue as it is pictured. It allows a candidate to demonstrate who they are. The protagonist stands in for the candidate because he or she is nearly the same age and exact sex as the candidate. Psychologists with training typically administer and interpret this test.

The SSB TAT Story Must Include

What caused the incident depicted in the picture, or what was the background? What the circumstances were (as depicted in the photo) and what they resulted in (the conclusive manner in which the central character reacted to solve the situation by interpreting the details shown in the picture). This is an indirect reflection of the candidate’s personality through the fictional hero or heroine the candidate has conjured up.

Essentials of A Good TAT Story 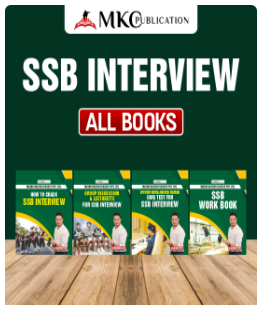 Be a typical person and write an engaging story that reflects your personality while using original thoughts. Keep a positive attitude throughout your stories. Your story shouldn’t contain information demonstrating your bad traits, gloomy outlook, suicidal inclinations, depression, or other psychological issues. Instead, it should highlight the officer’s character traits and a good outlook on life.

Living life to the fullest, engaging in a variety of interests and activities, and savouring each and every moment is what we advise. Take on any responsibilities that are entrusted to you, including starting work at home or in the workplace and speaking with various persons. You would be able to compose authentic stories in this way, which would greatly aid you in passing your SSB interview. Start paying attention to the world around you and start conjuring up tales based on actual events. You will develop your ability to think quickly and under pressure in this way. 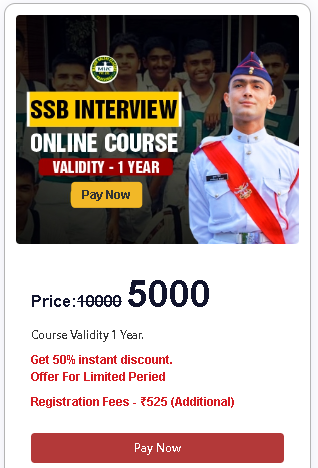 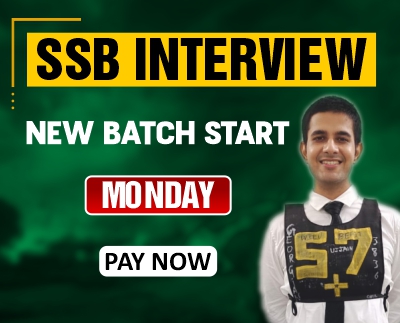 Although, Major Kalshi Classes provides the Best SSB coaching in Allahabad.  Hence, the candidates who are preparing for various commissioned officer ranks in the Indian Army, Navy, or Air Force must prepare for the SSB interview from the first day of their preparation. At MKC we prepare the candidates for the complete 5-day SSB Interview.

Top 10 Reasons of Getting Conference Out at SSB Interview

What is Group Planning Exercise | GPE SSB with Solution