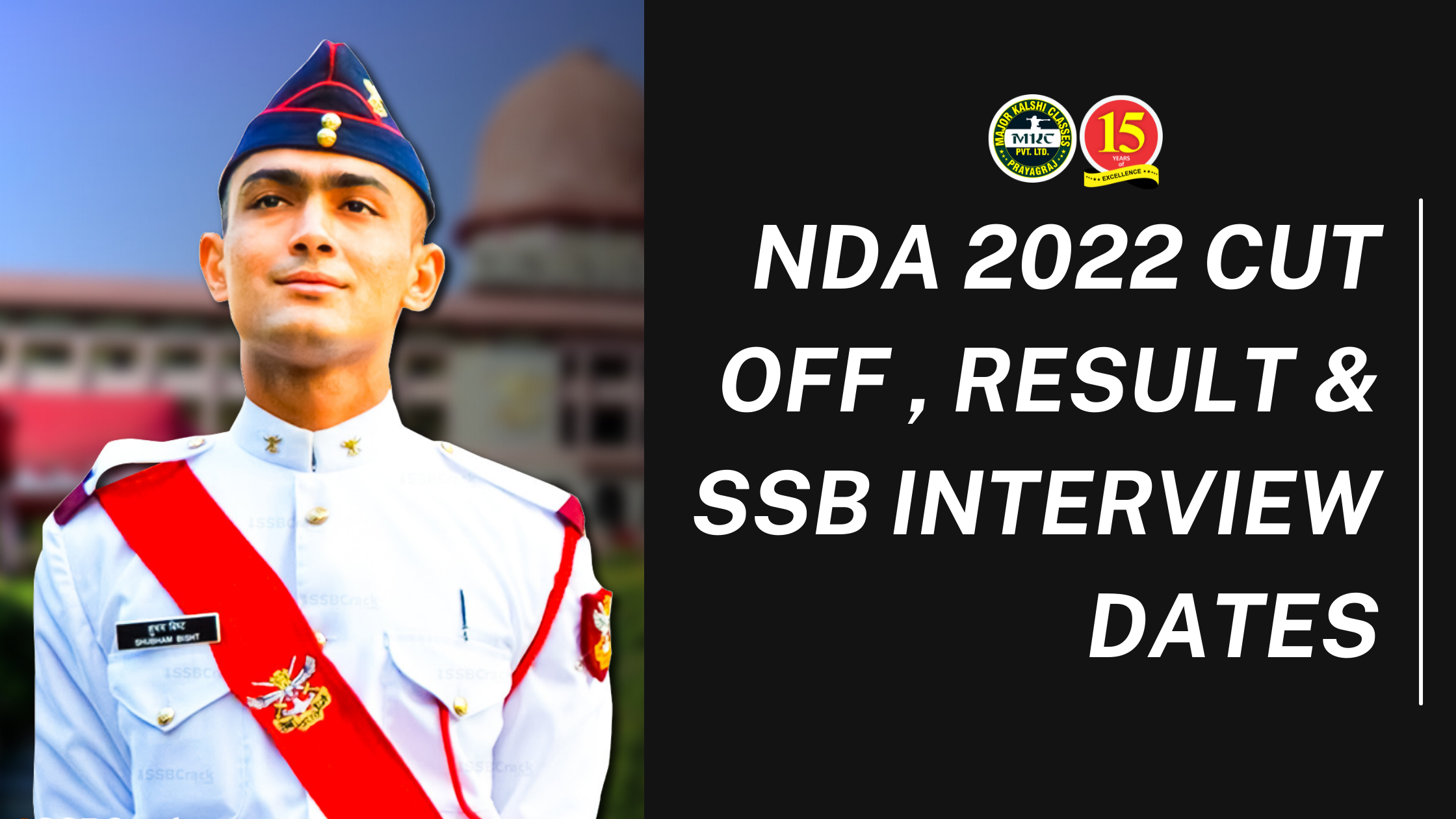 So, this year also you can expect that the candidates can get it from 350-400 in the National Defence Academy Written exam.

The steps listed below can be used to check the NDA 2022 Cutoff marks:

NDA Cut Off – Sectional Cut Off

To clear the NDA exam one must not only get through the overall cut-off but also need to get the minimum sectional cut-off. That means one must score the minimum score in individual subjects to qualify for the NDA Services Selection Board Interview.

Although, the NDA 2 2022 Result will be released in November 2022 as per the previous records. The candidates need to focus on their studies instead of the result. First of all, the NDA result for the written exam will be uploaded on the UPSC website @upsc.gov.in and then the NDA SSB date selection link will be activated on the official website of the Indian Army @joinindianarmy.nic.in.

We will update you with the NDA 2 result 2022 once they are released officially. Till then the candidates can bookmark this page to get notified.

After the release of the NDA 2 202 Result for the written examination, the candidates will be called to select the NDA SSB Interview Dates via an official notice on the Indian army official website @joinindianarmy.nic.in.

Although, students must be thinking, why is MKC the Best NDA coaching in Allahabad? So let me tell you some of the advantages of joining the Major Kalshi Classes.

Additionally, they prepare students for the TES Army Entry, 10+2 B.Tech Navy Entry, CDS, MNS, and AFCAT exams. Consequently, the following are some characteristics that make MKC the best:

The candidates who are preparing for the National Defence Academy examination must enroll themselves with Major Kalshi Classes – the Best NDA Coaching in India. Join the Coaching Institute that could easily train and educate you for the exam and make you able to clear the written exam on a first attempt.

The Major Kalshi Classes, which instruct students in an accessible and efficient manner, are the Best NDA Written Exam Coaching in India. It is well acknowledged that the Major Kalshi Classes offer the best guidance and preparation for the NDA Exam. With our help, getting well-prepared for the exam is simple.