National defence academy is the only academy in the world which recruits and train the candidates from all three major forces of the Nation. Anybody who has passed 10+2 with physics and mathematics can apply for this, NDA cadets are highly trained and capable of going or taking action for the nation. here in this article, we will share with you this beautiful NDA passing out parade, NDA 137th passing parade, NDA cadets passing Out, Passing Out parade of NDA etc.

Passing Out Parade of NDA is one of the best parade ever, candidates who have done their training in the academy now they will be doing the NDA passing out parade,  in this parade they will perform all the drills they have learnt and one in the academy and after this parade they will be allotted their duty with the rank and insignia. this was the NDA 137th passing parade where the defence minister had also joined the parade and encourage our officers for upcoming life which is full of adventure and passion. the family member of the cadets comes to see the  NDA cadets passing Out parade, they feel top of the world, their son is the part of 3rd largest army in the world, also he is going to serve the nation.

NDA 137th passing out parade was held on the 30 November 2019 in Pune, Maharastra. Our Defence Minister had also joined this to see the incredible performance of our upcoming warriors. there was a total of 224 cadets have passed out from the academy. 14 cadets out of 224 cadets were from a friendly country. 210 cadets are from India. and only they have performed the passing out parade. this was live telecast on the Indian Television. defence lover or defence aspirants were watching the Passing Out Parade of NDA.

After the passing out from the academy, you get a degree from the JNU (Jawahar Lal Nehru) University, New Delhi. In the academy different streams are also available like Arts, science, computer science etc. you can choose any of them as per your wish. In the recent NDA passing out parade out of 210 cadets, which included 42 cadets in Science Stream, 85 cadets in Computer Science and 84 cadets in Arts stream. A total of 13 cadets from friendly foreign countries were also awarded degrees during the programme. they have passed the degree course in their loved subjects.

Now after the parade, all the candidate will go to their respected wings and do their further training in their chosen field. this is one of the proudest moment for any parents, watching his son getting honoured by the defence Minister. now they are going to start a new life. all the candidates who have passed this beautiful parade are highly trained and highly qualified, now they are going to serve the nation for the rest of their life.

Here are the pics of NDA 137th passing parade:–

This is the pic when the defence Minister were entering into the ground to watch the NDA passing out parade. 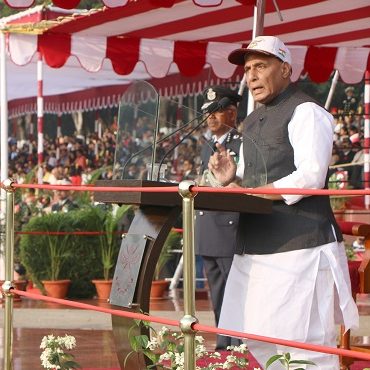 Speech given by the defence minister to encourage our upcoming soldier about their duty and responsibility and also congratulated the NDA cadets. 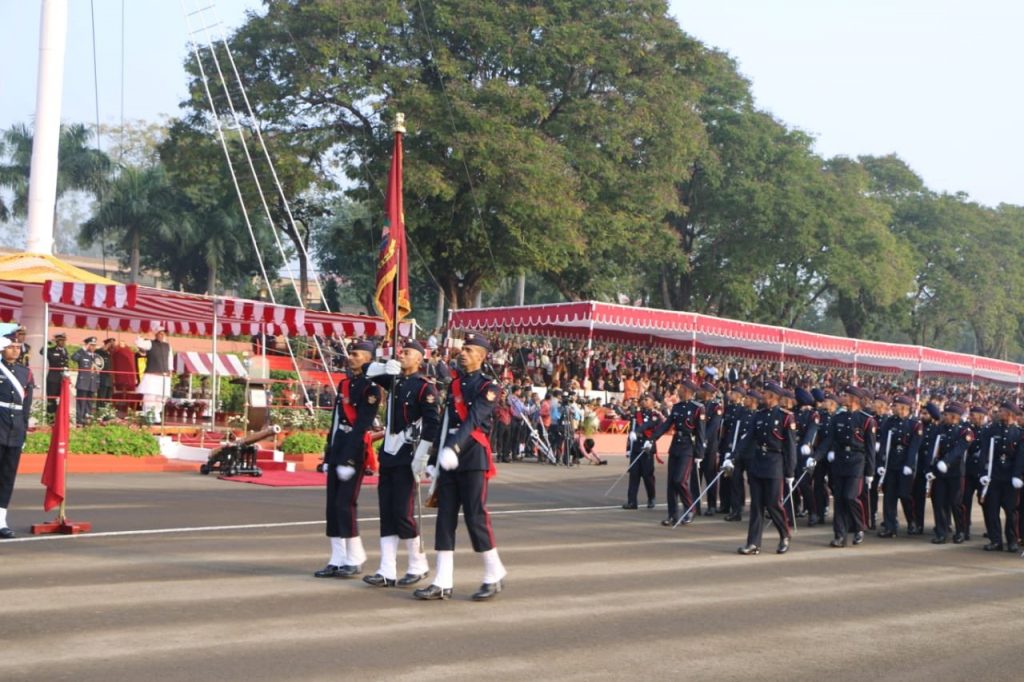 Cadets are performing the Parade and saluting our National Flag. this is one of the very proud moment for any person. Everybody tries to be part of this service, this is not a job, its lifestyle.

This is all about NDA Cadets Passing Out Parade 137th Course. If you guys want to serve for the nation and wanted to clear the Defence examination, can join Major Kalshi Classes, Here we have experienced faculty for all the subjects. For more inquiries, you can call us at 9696220022 and 9696330033 or go to our official website www.majorkalshiclasses.com. Thank you.