NDA is one of the Prestigious Institute In India, NDA is known for the Making an officer in the Indian Airforce, Indian Army and Indian Navy, etc. this is one of the best ways to join the defence at a very young age. You can join the NDA after your 12th here in this article we will tell you the lifestyles of cadets in NDA, and Uniform of Cadets in NDA, NDA Cadets Dress for Army, NDA cadets uniform for Indian Navy and NDA uniform for IAF Cadets, etc.

The dress of the cadets in NDA changes every year and Cadets are divided into the four parts with the name like alpha, bravo, Charlie and Delta, etc. the dress for each group is different. they are also competitors of each other. the dress of cadets keeps changing according to the types of training and types of weather. They never stop the training either raining or snow falling, these things don’t matter for them. the dress of each cadet is almost the same.

The lifestyles of cadets in NDA  is completely awesome, they live one of the best life if this world with full of passion and dedication.

Uniform of Cadets in NDA:-

NDA trains the candidates for the Indian Army, Indian Navy and Indian Airforce. The Uniform of the cadets from all the services is the same till the 3 years of training in the NDA, they do Joint Military Training,  where the dresses of the cadets are designed for the training purpose which is the same as like Army dresses. 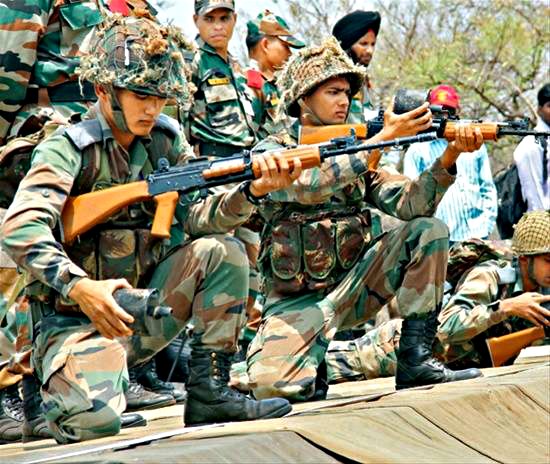 while they are in the academy they all wear the same dress, the dress is completely like a trainee army officer. they live a very disciplined life inside the Campus. they wear the dress as per their comfort.

The dress of the NDA cadets is divided into the types of training they are doing for the horse riding they have a different dress and for the exercise, they have different dresses. it goes on like this.

The Indian Navy is very groomed in the sense of dressing and well as weapons. Right after completing the three years of training in the National Defence Academy, they will go for further training at the Indian Naval academy where they learn the skills and service of the Indian Navy. they get a dress like this:-

While they are on the training they get to wear this dress, when they pass out of the academy and join the service they wear an officer’s dress;- The Uniform of the IAF cadets is different as per their wings like technical Brach, Flying branch, etc. after the three years of training at NDA, cadets are sent to the IAF academy for further training related to the Indian air force. a candidate who chooses the flying branch will go to the flying branch and wear the dress of it. 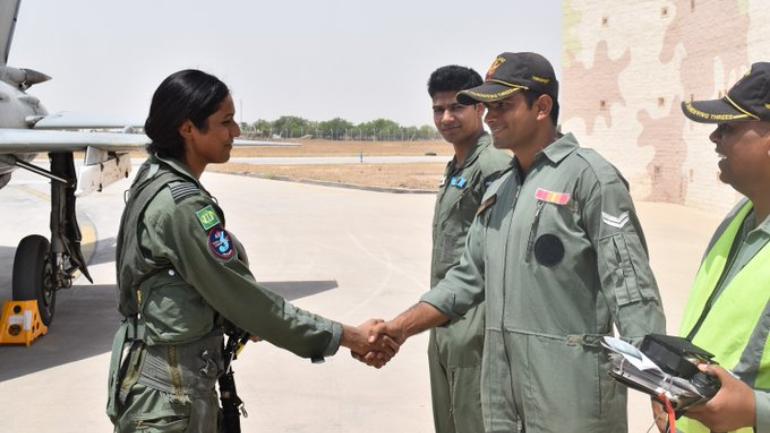 The Indian Air Force officers are also very well-groomed and always looks passionate about their service, after the completing of the training the IAF cadets become Flying Officers and they wear a dress like this:- The dresses of the Indian Armed forces are very well-groomed in terms of look and comfort. they always look like a gentleman in their dress. this is the main things why youths are more attractive towards the defense.

This is all about NDA Cadets Uniform for Army, Air Force and Navy. If you guys want to serve for the nation and wanted to clear the Defence examination, can join Major Kalshi Classes, Here we have experienced faculty for all the subjects. For more inquiries, you can call us at 9696220022 and 9696330033 or go to our official website www.majorkalshiclasses.com. Thank you.