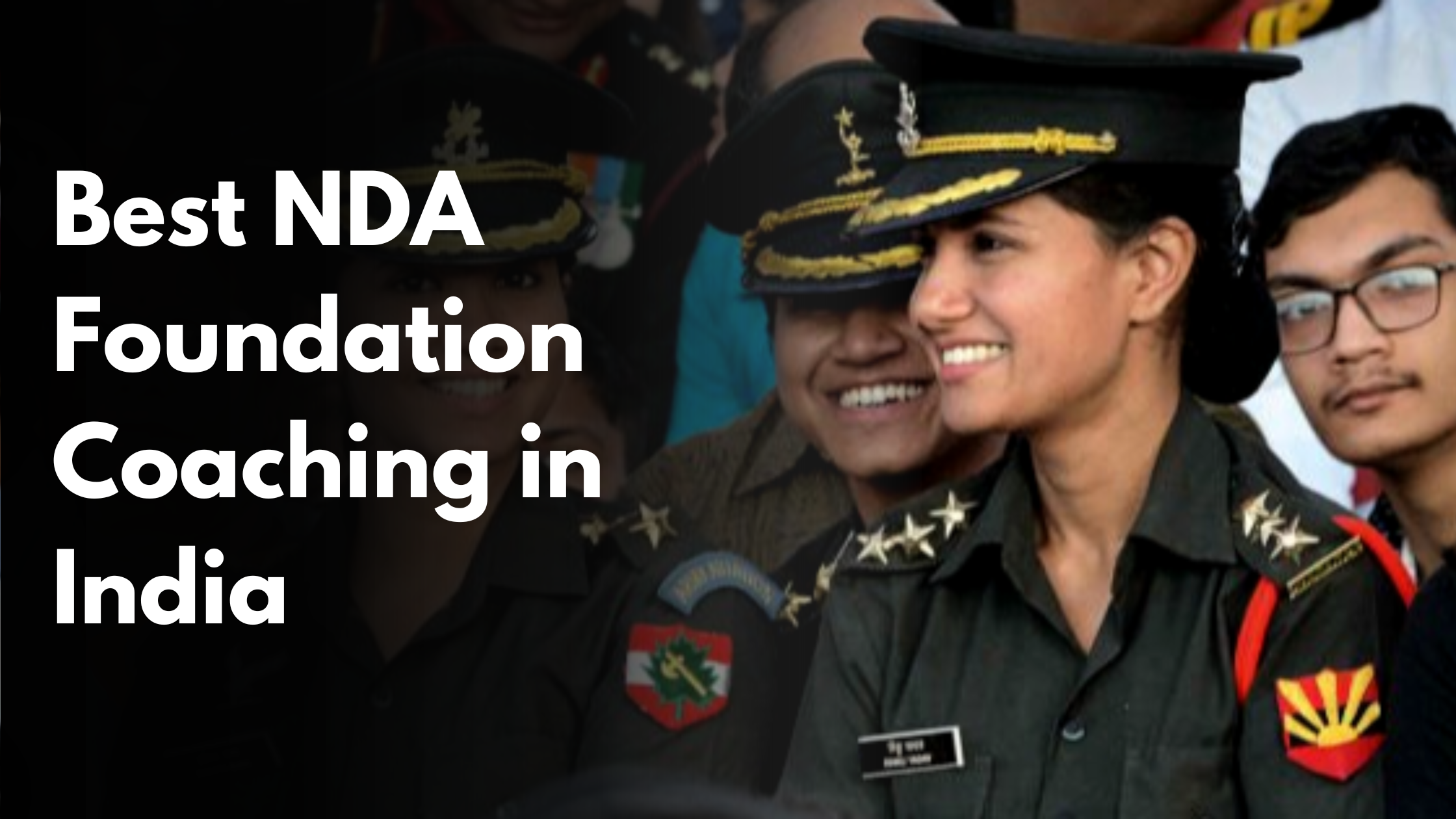 Major Kalshi Classes is the Top NDA coaching in India. The candidates who have completed class 10th and are looking for an NDA foundation course must enroll themselves in the Major Kalshi Classes.  They offer the best NDA NDA foundation courses among the top defense coaching institutes. MKC has online as well as offline courses. Here the candidates are provided the proper guidance after class 10 and they are also provided with the schooling facility for classes 11th and 12th.

Most of the defense coaching institutes aim at NDA exam preparation but at Major Kalshi Classes we provide complete NDA preparation from the preparation for the Written exam to the NDA SSB Interview. NDA SSB interview is a tough nut to crack. After all, it is a UPSC level exam. Without proper dedication with consistency, it is impossible to crack the UPSC NDA exam.

Major Kalshi Classes holds the first position among the Top 5 NDA Coaching in India. It is a defense coaching institute situated in Allahabad, UP.

The Best NDA Foundation Coaching for class eleventh is Major Kalshi Classes. The candidates can join this course just after completing class 11th in preparation for the NDA exam. Just the way, the right time to plant a tree is now, the most accurate time to start your NDA preparation is after Class 10th.

We also offer a course after class 11th. Join the top NDA coaching institute for preparation after class 11th. Those who want better guidance for the NDA exam preparation after completing class 10, they can join MKC. Major Kalshi Classes has the best in class infrastructure with the facility of a hostel and mess for the students joining from other cities. MKC is the Best NDA 12th Foundation Coaching.

Now let us discuss some of the reasons why MKC is the Best NDA coaching in Allahabad. They also prepare students for the CDS, MNS, AFCAT, TES Army Entry, and 10+2 B.Tech Navy Entry. Hence, some of the features that make MKC the best are as follows:

The candidates who are preparing for the National Defence Academy examination must enroll themselves with Major Kalshi Classes – the Best NDA Foundation Coaching in India. Join the Coaching Institute that could easily train and educate you for the exam and make you able to clear the written exam on a first attempt.

How to Become a Flying Officer in Indian Air Force?