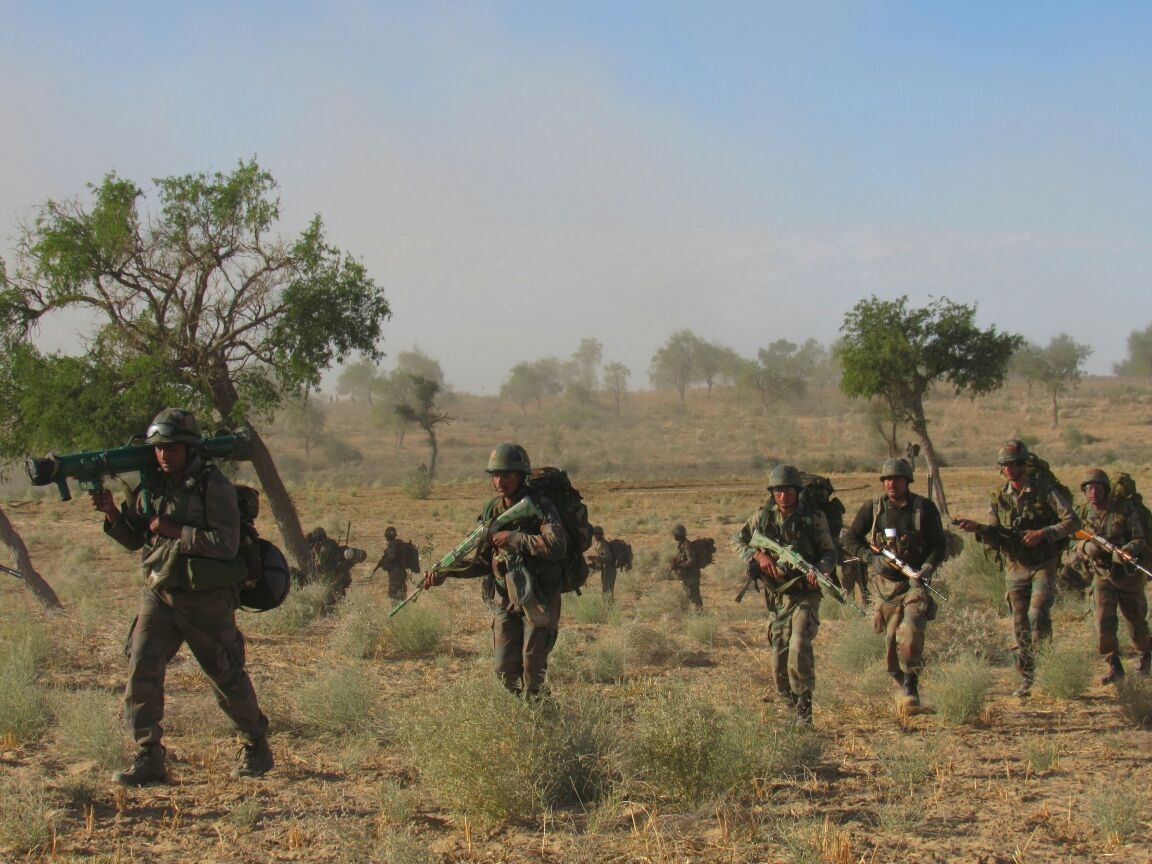 Indian Army Ranks –  It is important to get a sense of all the ranks and cadre in the Indian Armed Forces. Aspirants often get confused as to which rank is higher or what comes after that rank. This article has neatly labelled all the Indian Army Ranks. Focused reading will ensure the maximum understanding between the three trio of the Indian Defence and will majorly help the candidates to get insight knowledge of the careers they want to get in.

Army, Navy, and Air Force are the three major defense services in India. The commissioned officers and personnel below officers working in these armed forces enjoy ranks that are equal to one another. There are some honorary equivalent ranks as well.

Here is a table showing the equivalent ranks of commissioned officers in the three Defence services in India:

We hope that this article should’ve provided you with great details about Indian Army Ranks.