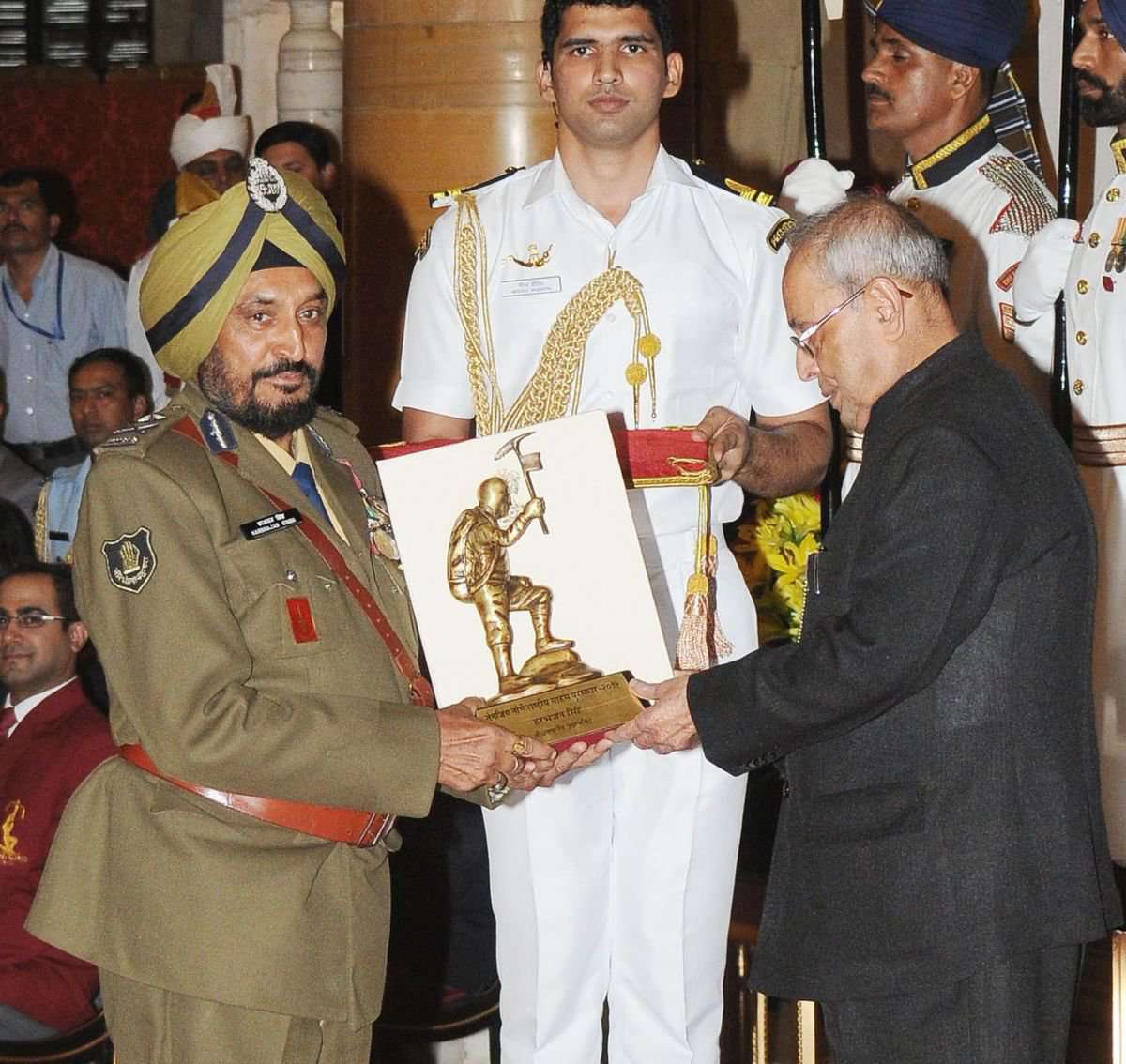 NDA GK Questions – NDA 1 2019 written exam is going to held on 21st April 2019. Every year, as a part of General Knowledge Paper, multiple number of questions are asked regarding Awards and Honours that results in making this topic very important for NDA GK Questions.

We hope that this article should’ve provided you with great details about Awards and Honors List.