World’s largest international maritime exercise, RIMPAC is scheduled for 27 June to 2 August 2018, in and around the Hawaiian Islands and Southern California. RIMPAC stands for Rim of the Pacific. The countries shaded blue in the picture below form the rim around the Pacific Ocean. RIMPAC is hosted and administered by the USA. Though its named RIMPAC, countries not located on the rim of the Pacific are also invited. 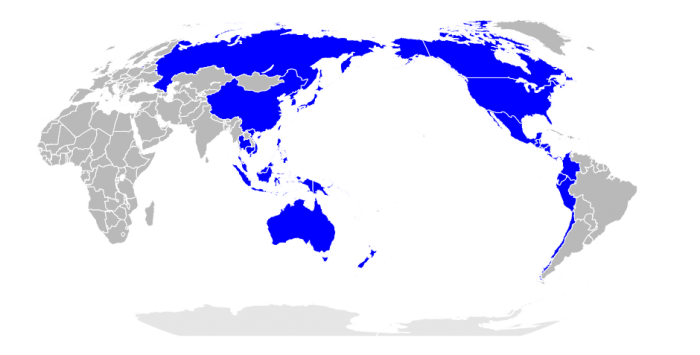 The theme of RIMPAC 2018 is Capable, Adaptive, Partners 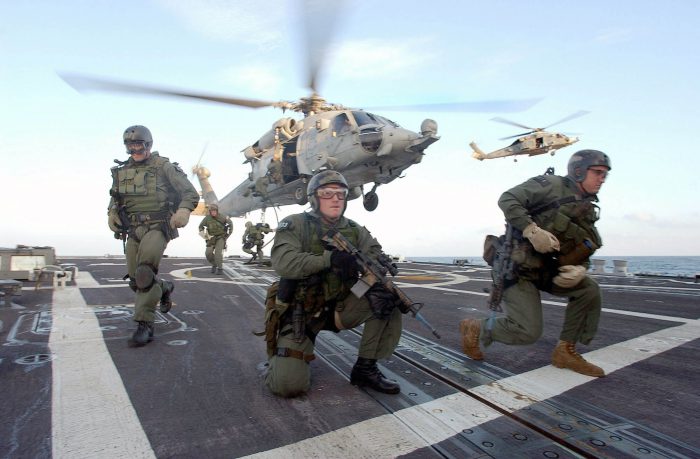 RIMPAC, the Rim of the Pacific Exercise, is the world’s largest international maritime warfare exercise. RIMPAC is held every two years (even number year) during June and July from Honolulu, Hawaii. US Navy described RIMPAC as a unique training opportunity that helps participants foster and sustain the cooperative relationships that are critical to ensuring the safety of sea lanes and security on the world’s oceans. 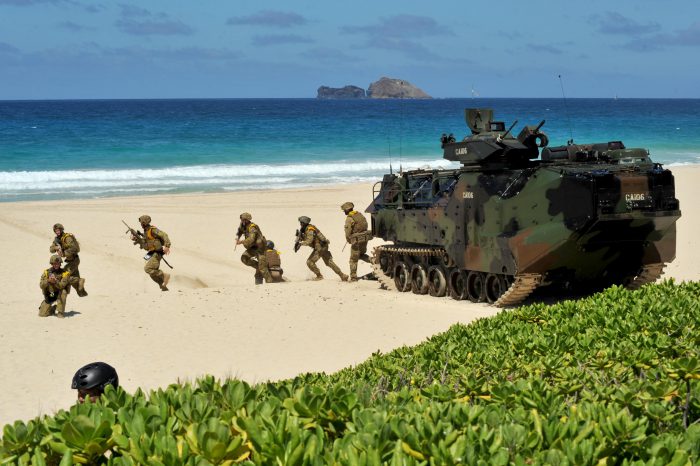 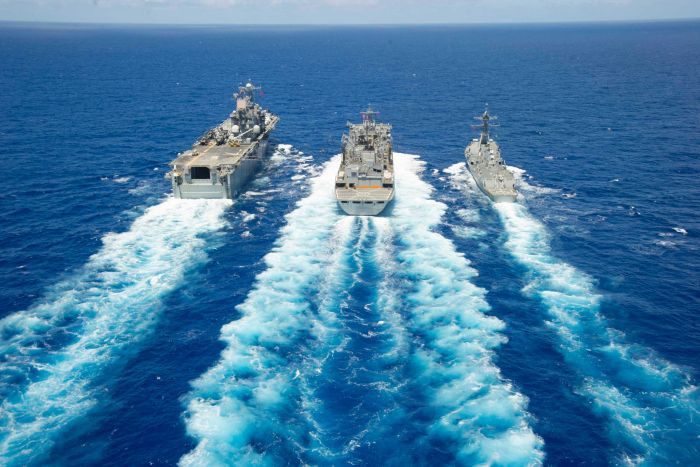 On 23 May 2018, the Department of Defense spokesman Lt. Col. Christopher Logan announced that China has been uninvited from RIMPAC 2018. He cited the reason as China’s continued build up and militarization of the South China Sea. China has previously attended RIMPAC 2014 & 2016.

RIMPAC began in 1971 as an annual exercise. Since 1974, it has been scheduled every second year. Canada, the United States and Australia have taken part in every exercise since its inception. They are the only nations that have done this.

It’s the most splendid defence activity and more than 25000 Navymen attend it. Including the support team, media from all over the world and tourists, the number of people visiting Hawaii is very high during RIMPAC. Business blooms and Hawaii is expected to earn upto 50 million dollars from the event. RIMPAC provides a training opportunity for nations to:

Each phase offers a different experience to learn, each one becoming more complex than the last. This allows for service members to assume a wide variety of leadership positions.

The Harbour Phase is designed to build professional and personal relationships between military members from other nations. They meet face to face for briefings, training and detailed planning. The aim is to allow participants to: 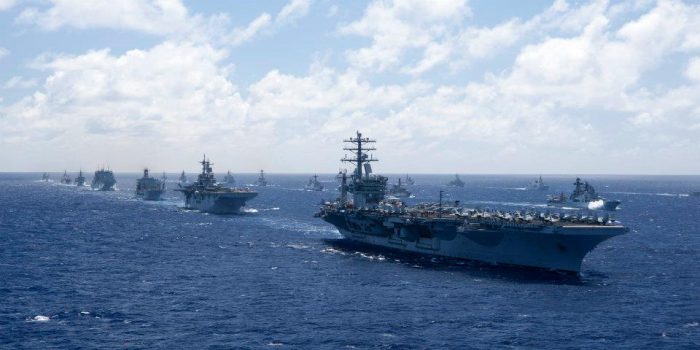 The Force Integration Phase involves a structured and detailed training program. It develops the skills of the units that take part. It is aimed at enabling participants to operate at the task force level. It exercises each nation’s ability to operate in a robust command and control setting with other nations. This phase also includes a variety of live training at sea, underwater, on the ground, and in the air. 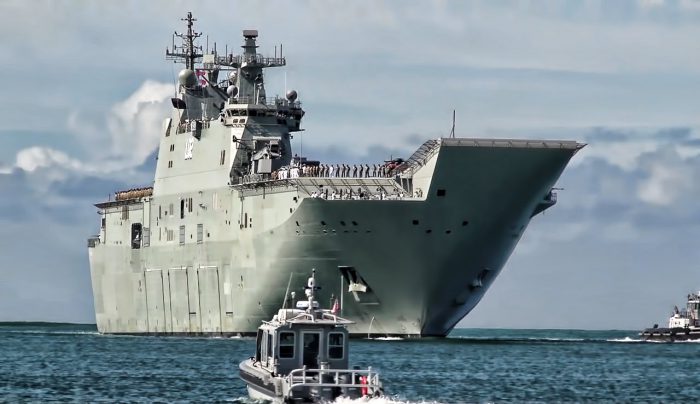 The Free Play Phase tests military unit skills during a scenario. Component commanders and subordinate units respond to scenarios that become more and more intense. These include realistic situations that nations could face in the Pacific Rim. As a result, military units and members that take part experience challenging, full-spectrum operations. These cover surface, submarine, air, and land threats.