Rohangiya’s Crisis : A Bane For Humanity

Who are the Rohingya Muslims & how the problem started? 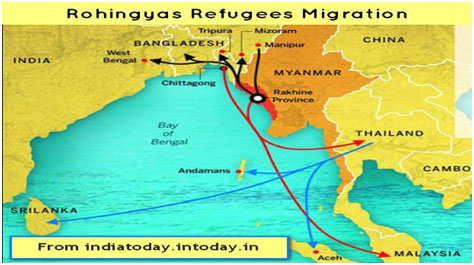 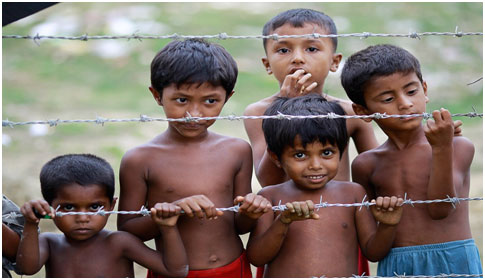 India’s tough stand on deporting Rohingyas back to Rakhine State in the midst of the ongoing violence has evoked criticism from national and international human rights activists.