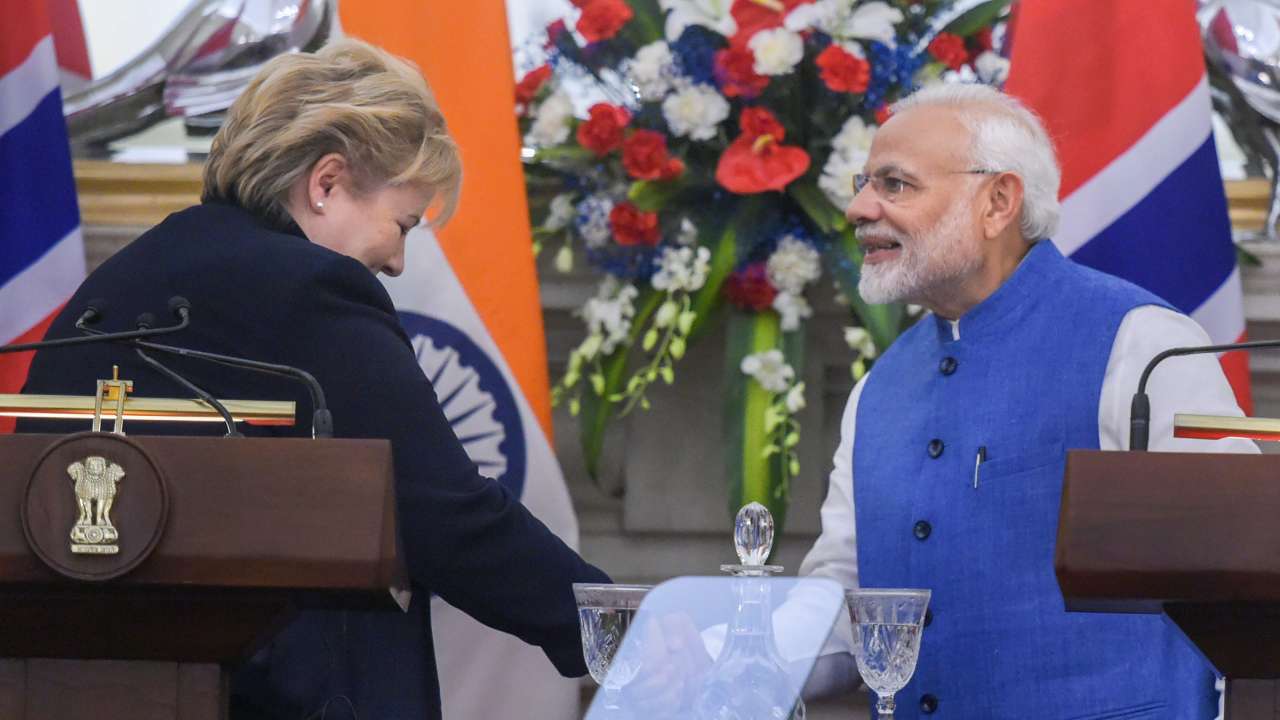 The Prime Minister of the Kingdom of Norway paid a state visit to India at the invitation of PM Modi. She was accompanied by a high-level delegation comprising state secretaries, senior officials and business leaders.

Infrastructure and other areas | India Norway sign Memorandum of understanding

We hope that this article should’ve provided you with great details about India Norway Sign Memorandum of Understanding.