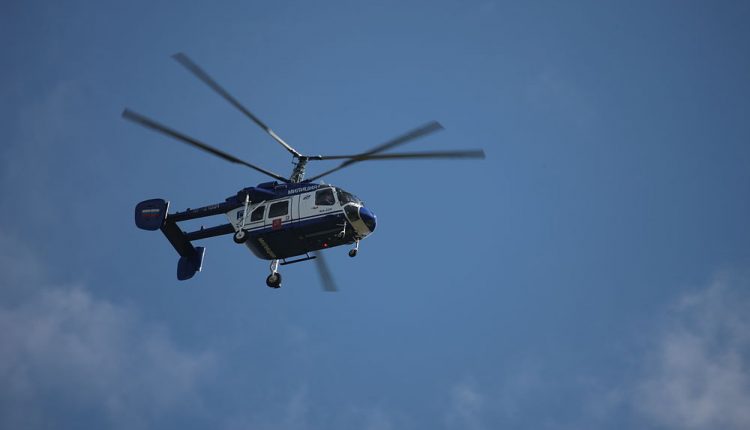 The Aviation system of Indian Armed forces has been at its best since the ages. Armed forces has always brought changes in it & developed it to the next level. In this modern, technology intensive world the Indian Air force continues to modernize itself in a phased manner & committed to excellence & professionalism. The No. of Air force Personnel & Aircrafts helps it to count on the fourth amongst the air forces of the world. The IAF has rejuvenated itself to a multi role capability of platforms and equipment, along multi-skill capability of personnel. The brisk growth of economy of the country dictates the need to protect our security interests extending from Kashmir in North to the Kanyakumari in South. IAF bears the responsibility of safeguarding Indian Airspace in development of nation with joint work of the other branches of Indian Armed forces.

War Veterans often says that “Lessons from the wars of the past and ongoing conflicts around the world indicate that there could be serious constraints on the use of gunships and attack helicopter in the high altitude region of the Himalayas.”

The IAF’s Helicopter fleet has increased rapidly over the past few years. There are a no. of state-of-the-art Helicopters serving in the Indian Armed forces.

Some of the helicopters of Indian Armed forces are:-

MI-25/MI-35: It is a twin-engine turboshaft, an assault helicopter. It posses a capability of carrying 8 men. A rotatory gun with four barrel of 12.7mm &upto 1500 kg of external ordnance including scorpion anti-tank missiles is equipped with it. It has a max cruise speed of 310km/hr.

MI-26: This is a heavy-lift helicopter & is of Russian origin. It can carry upto 70 troops fully equipped with combat equipment’s. It has a max speed of 295 km/hr.

MI-17V5:This helicopter is built with glass cockpit instrumentation. They are equipped with class of navigational equipment’s, avionics, radar&are NVG-compatible.

MI-8: This helicopters was a major part of Operation Meghdootof1989 in the Siachen Glacier &OperationPawan in Sri Lanka. IAF described the MI-8 as the backbone of its medium lift combat capability.

Chetak: This single engine helicopter is a light utility helicopter of French origin with a seating capacity of 6 passengers & of 500 kg load. It has a max speed of 220km/hr.

Cheetah: This French origin helicopter have seating capacity to carry 3 passengers or 1000 kg external loads. It has max cruise speed of 121 km/hr. & can climb to 1 km in 4 minutes.

ALH DHRUV:This indigenous utility helicopter was developed by (HAL).Dhruv entered the service in 2002 . It is designed to meet both military & civil needs. It can carry payload upto 1500kgs.

SARANG HELICOPTER: This helicopter display team flies four modified HAL DHRUV helicopters. Their first performance was at the Asian Aerospace Show. This unit was inducted as No. 151 Helicopter Unit in 2005.

CHINOOK: Indian Air Force received its first CH-47E (I) Chinook on Feb. 10. The helicopter is expected to greatly enhance India’s Capabilities across a range of military & HADR missions. It can carry a crew of 3 members & can fly upto a max speed of 170km.

Recently, India is on the edge to have a deal with Russia for KamovKa- 226 helicopters.

It is a light helicopter, with a maximum take-off weight of over 3.5 tonnes& can carry a weight of payload  upto 1 ton. This helicopter can benefit to India as it can fly upto far heights very easily like in Siachen glacier or even in ladakkh. As it is a powerful, multi-role helicopter it can be used for several other needs. It has an advantage of requiring less space to manoeuvre. This multi-role helicopter can operate by day & night, in adverse weather conditions and in temperatures ranging from-500C to +500C. It is very important to India because Indian armed forces is making plans to replace the Chetaks/Cheetahs. The advantage it offers of twin-engine safety, makes it an object of desire for the services which have long suffered the single engine Chetak/Cheetah and are not over enthusiastic about HAL’s LUH, again a single engine machine.

Owning this helicopters, would give India’s military power a huge morale. Territorial expanse of more than 30,00,000 km2&land borders of more than 15,000 sq.km are large, and all three services are seeking more helicopters.

The combat helicopters whether armed, dedicated AH or MRH will be extremely relevant in future for India. Indian Armed forces would want to have formidable & quality of combat helicopters in their basket-a useful force multiplier which can turn the tide in Battle.

How to start your 2021 being a defence aspirant.

How to attempt rapid-fire round questions while interviewing in SSB?