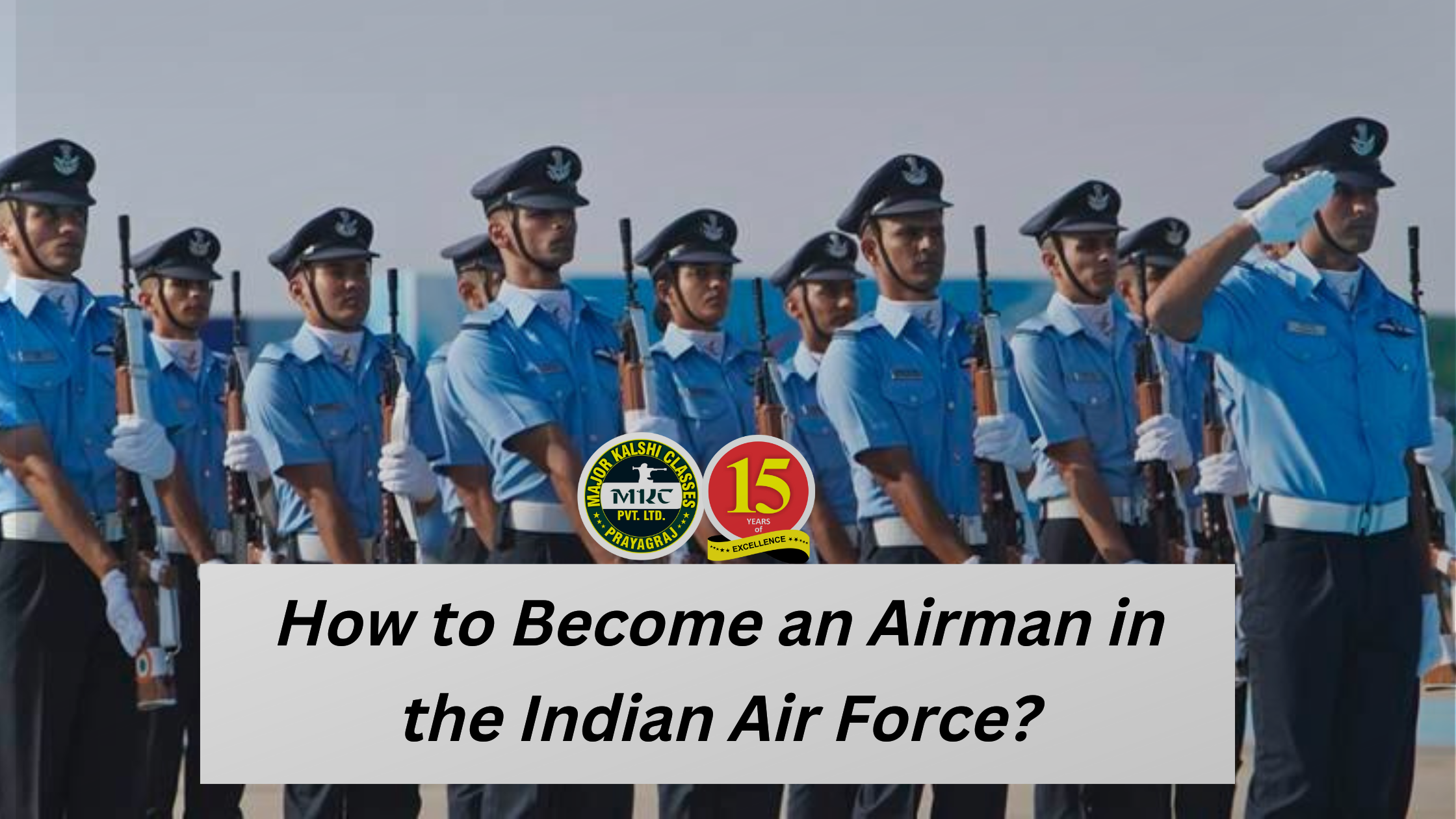 How to Become an Airman in the Indian Air Force?

What is an Airman in the Indian Air Force?

Through Group X and Y exams, the Indian Air Force hires applicants as Airmen in a variety of units and divisions. Through this exam, applicants can serve their country by obtaining a position in the Indian Air Force at the entry level. The Central Airmen Selection Board (CASB) administers this test each year. After the official announcement is released, the qualified applicants can submit an application for this exam.

A written exam, a physical fitness test, a medical exam, etc. are used to choose candidates. The candidates receive a letter of acceptance and a call for training after passing each of these phases. The candidates are assigned to various air force stations and groups as Airmen once their training is complete.

All three entries in the Indian Air Force will be known as Agniveer Vayu Entry. The agnipath entry scene has replaced the previously known entry as Airforce X and Y group Entry. The candidates can become an airman through the following entries:

For anyone looking to start their career in the Indian Air Force, Airmen through Group X and Y are quite attractive entries. The Indian Air Force provides the candidates with all the amenities and benefits in addition to a respectable income. 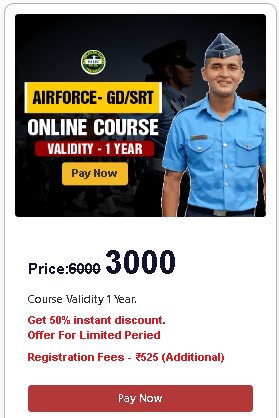 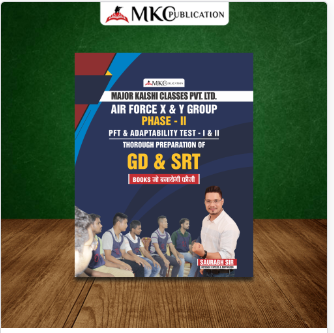 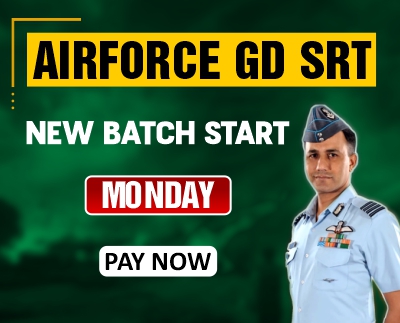 Once the candidates have cleared their Phase 1 of the Indian Air force Agniveer exam, they must begin their preparation for Agniveer IAF Phase 2 with the Best GD SRT Coaching in Prayagraj. You can check the selection process by clicking on the link above. Major Kalshi Classes in the Best GD SRT coaching in Allahabad.

Major Kalshi Classes in the Best GD SRT Coaching in India. It prepares you for the Group Discussion commonly known as GD and Situation Reaction test or SRT. Agniveer Air force GD SRT has been the reason for the rejection of many candidates hence it should be taken seriously.

How to Write the Proper Solution of Group Planning Exercise (GPE)?

How to Write the Proper Solution of Group Planning Exercise (GPE)?