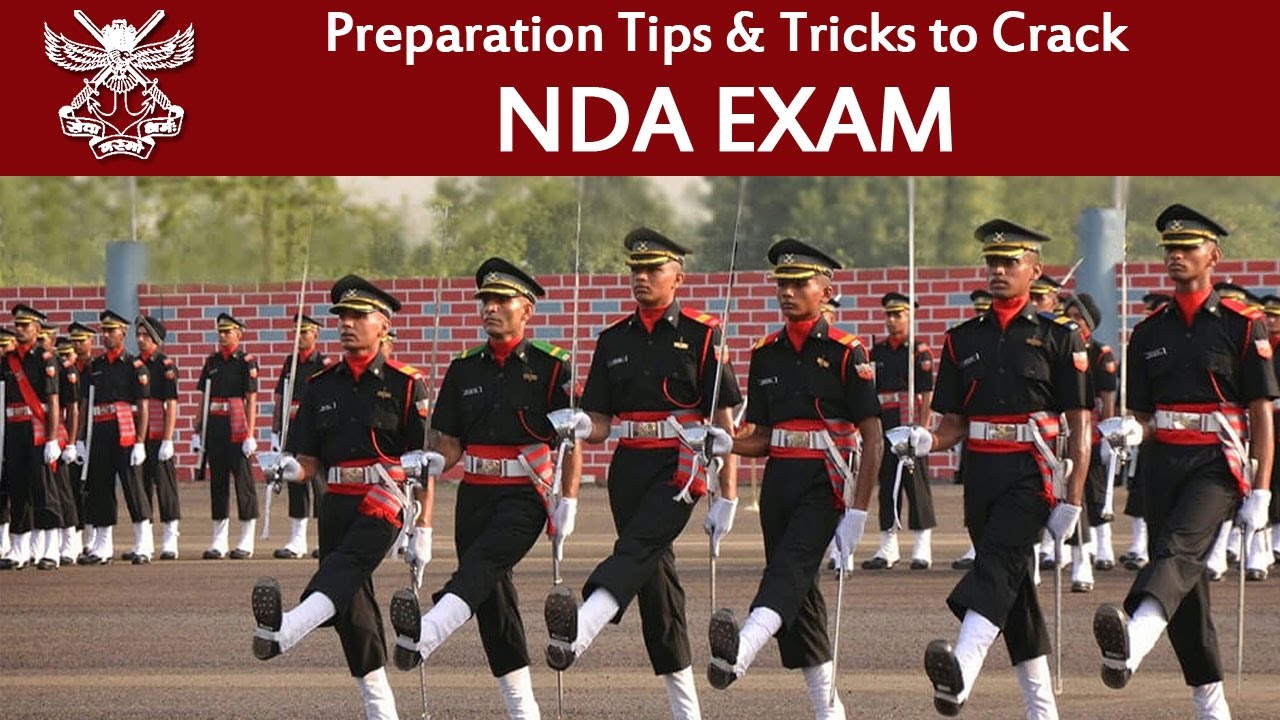 NDA Preparation 2019 – NDA 1 2019 written exam will be conducted on 21st April 2019. As we all know, current affairs related to this exam will be asked from the past current happenings of the year 2018-19. This topic of India’s Foreign Trade has been asked multiple times in NDA. So here is the India’s Foreign Trade of January 2019 which will be helpful for NDA Preparation 2019.

India’s overall exports (Merchandise and Services combined) in April-January 2018-19 are estimated to be USD 439.98 Billion, exhibiting a positive growth of 9.07 per cent over the same period last year.

Overall imports in April-January 2018-19 are estimated to be USD 530.55Billion, exhibiting a positive growth of 10.74per cent over the same period last year.

We hope that this article should’ve provided you with great details about India’s Foreign Trade.