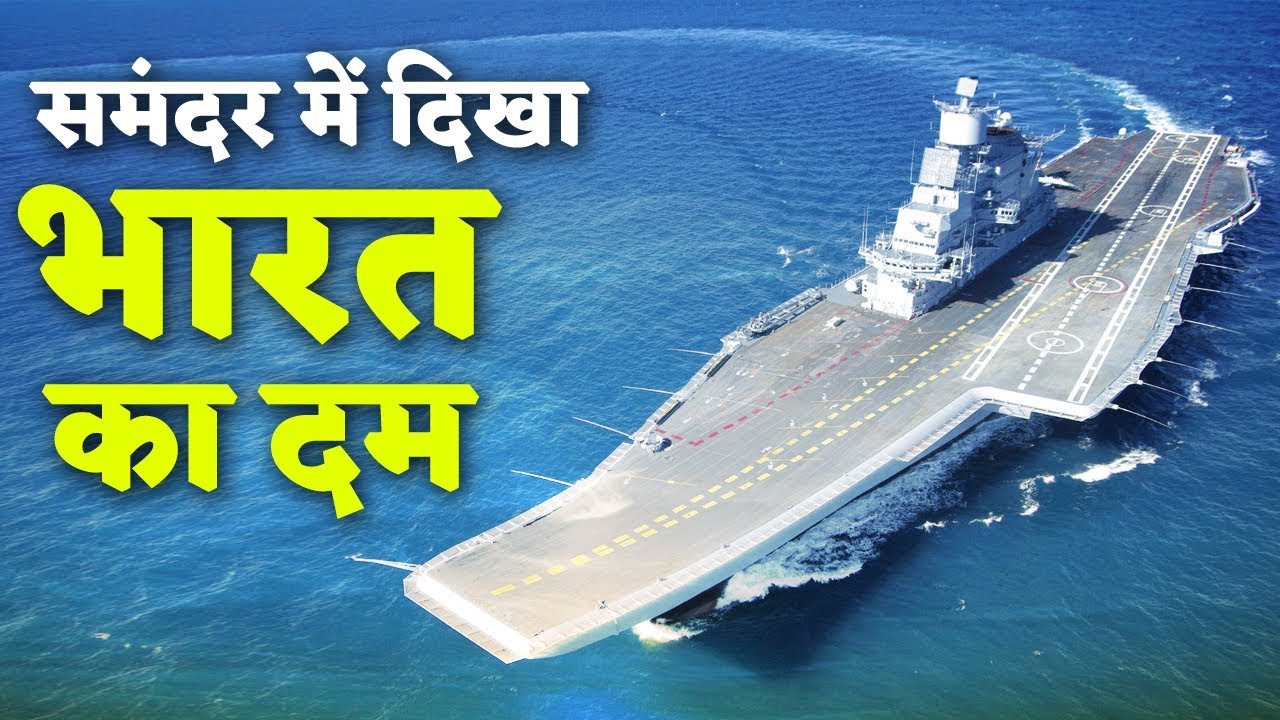 Get to know about ‘ INS Kohassa ’ – Indian Navy’s new airbase

INS Kohassa – With an eye on countering the ever-increasing presence of the Chinese Navy in the Indo-Pacific region, a new airbase ‘INS Kohassa’ will soon be made operational in the Andaman and Nicobar territories.

The new airbase in the Indian Navy Air Station (INAS) Kohassa near Diglipur, will be able to handle operations of helicopters and small aircraft.

The new base will be inaugurated by the Andaman and Nicobar Command Chief Vice Admiral Bimla Verma on 24 January. With IN Kohassa, India adds more teeth to its defence capabilities in the region where Port Blair, Car Nicobar and INS Baaz facilities are located at the greater Nicobar Islands.

“The base has been readied for operations of helicopters and small transport aircraft and gives an optional landing and operating base to military pilots while operating in the island territories, which are stretched over around 1,000 kilometers from top to bottom,” a Navy official told ANI.

The base which was earlier known as INS Shivpur (a village located on North Andaman Island) was renamed after the addition of new facilities, the official said.

India has ramped up its defence installations in the Andaman and Nicobar Islands near the Strait of Malacca through which 70 percent of merchant vessels pass. The region is important for Navy’s plan to consolidate its control in the Indian Ocean region.

The Andamans have a large presence of Air Force, Navy, Coast and the Army who practice amphibious warfare there. India’s only tri-services operational command centre is located in the archipelago where personnel of Air Force, Navy and military defence operate under one Navy officer.

Presently, Dornier Do 228 aircraft and HAL Chetak helicopters of the navy and the Indian Coast Guard land at Shibpur once in a week, on their transit for surveillance of North Andaman Islands.

In addition, the Indian Air Force operates its Dornier aircraft between Port Blair and Diglipur every Thursday for courier duties. In 2009, the government of India accorded sanction to commission NAS Shibpur as a full-fledged air station.

We hope that this blog should’ve provided you with all the required details about INS Kohassa. If you are a candidate preparing for Defence Forces then avail the Best Books or Study Material on MKC Publications. For some further inquiry feel free to call us on: 9696330033/9696220022 or Visit us on: