Passing Out Parade was held at Indian Military Academy, Dehradun on Saturday 9th June. The Parade marked the completion of the process to be commissioned as Lieutenants in the Indian Army. 457 gentlemen cadets, including 74 from seven friendly countries, passed out from the prestigious Academy. Among the passing out cadets, 29 are from Punjab and 49 from Haryana. 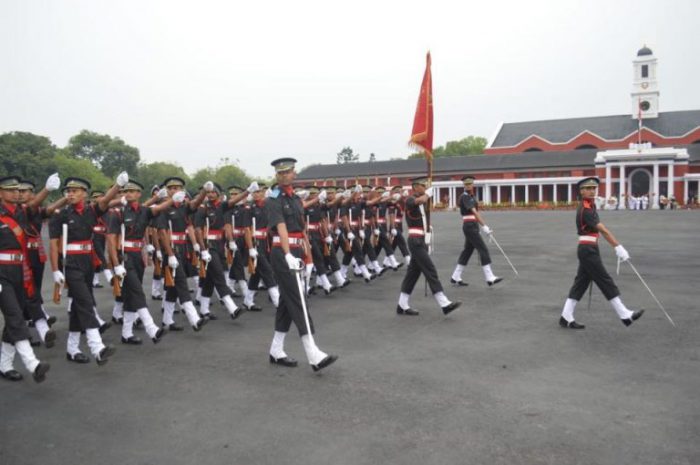 The Passing Out Parade and the ceremony were reviewed by Nepal’s Chief of Army Staff Gen Rajendra Chhetri. Cadets showed perfect unison when they marched by in the drill square behind the historic Chetwode building. The enthusiasm, vigour and zeal showed by the cadets while marching to the tunes of `Col Bogey’ and `Sare Jahan Se Achha’ with pride and élan was something to witness and cherish.

Gen Chhetri reminded the cadets of the deep-rooted trust and camaraderie between the armies of India and Nepal. He congratulated the cadets for their hard work and commendable achievements. He praised the cadets for showing high standards of training in their excellent parade and urged that it was time to serve their armies and nation with the sense of duty and loyalty that they have learned at the world class institution. 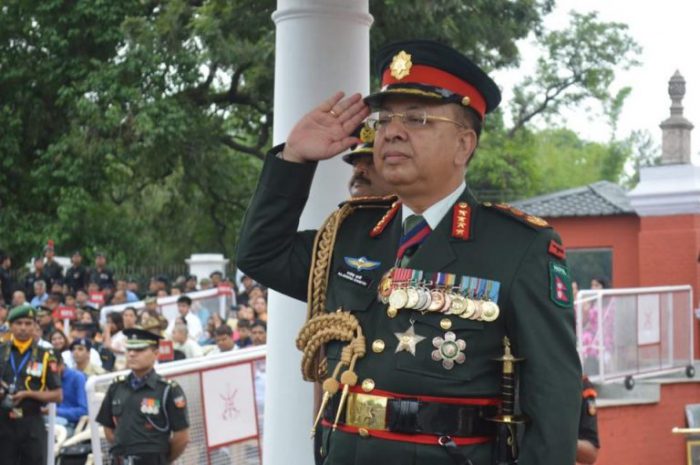 He Also awarded the cadets for their excellence and achievents: 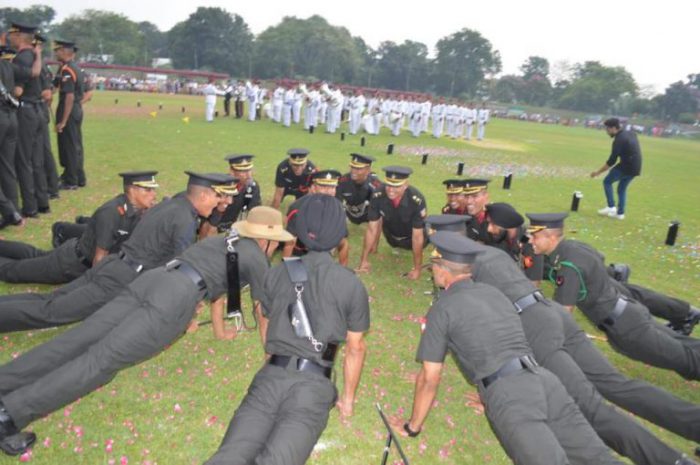 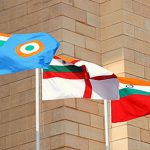 List of Important Awards and it’s field for Defence Examination

The Highlights of MKC Interactive session