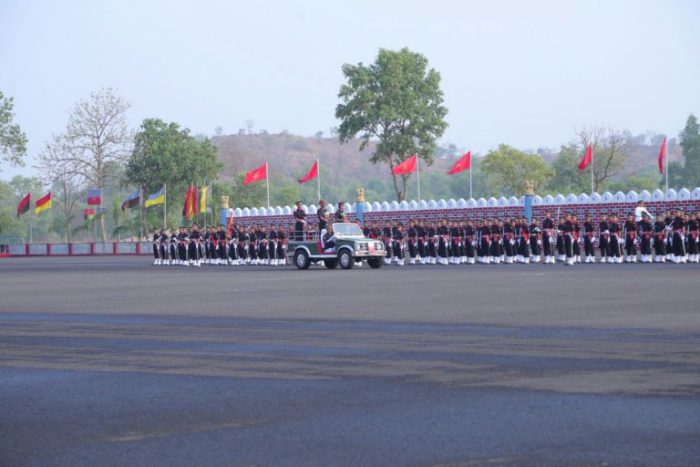 Passing Out Parade was held at Officers Training Academy in Gaya on Saturday 9th June 2018. It was reviewed by Lt Gen Satish Dua, chief of integrated staff committee. He entered the venue in a horse-drawn carriage escorted by elegantly dressed horse-riders. The entire ceremony and the preceding march-past had the hall mark, rhythm, punctuation and zeal of the Armed Forces. 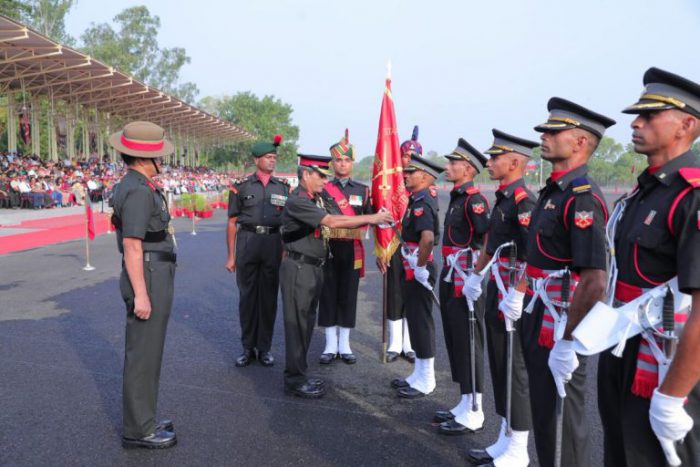 A total of 83 officers, including 22 special commissioned officers, were inducted into the Army. The 61 officers of the Technical Entry Scheme, got one-year basic military training in 2015, and then were enrolled to a three year course in military engineering. 22 special commissioned officers, all serving military personnel in JCO and other ranks, were directly inducted after a yearlong course in basic military training which skilled them in warfare, anti-insurgency and disaster management and Improvised explosive device a handling.

Lt Gen Dua also presented various awards to the Cadets who had excelled in training:

Speaking on the occasion, Lt Gen Dua appealed to the new officers to imbibe the best traditions of the Indian Army, offer selfless service to the nation and follow discipline to make the nation and the Academy proud. 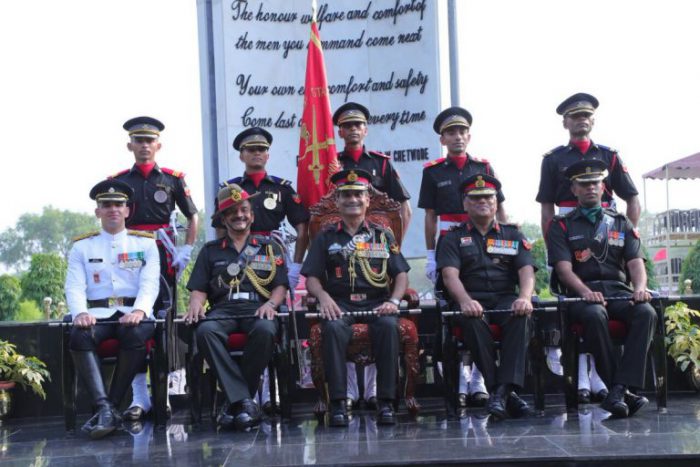 The day before, trainees and trainers of the Academy performed breath-taking skills including sky-diving and horse riding. Some other highlights were physical training, gymnastics and band display. The climax of the show was the most thrilling with sizzling fireworks.