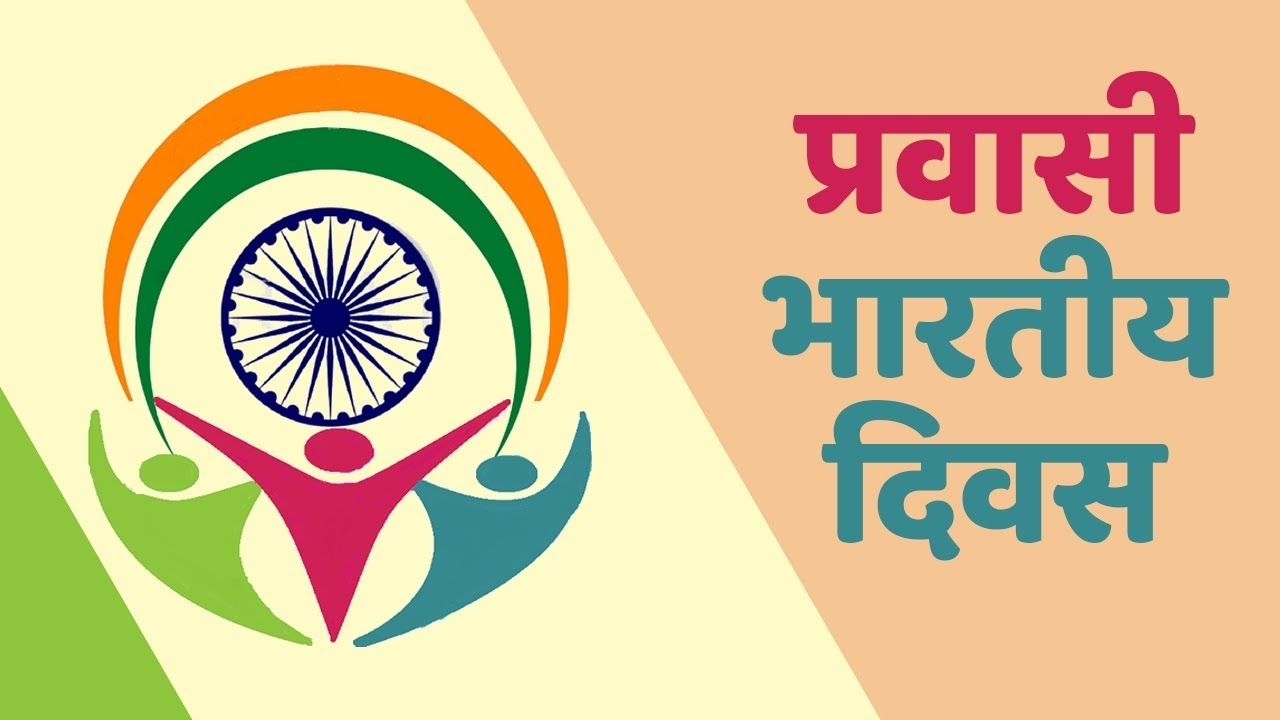 The Union Government of India celebrates Pravasi Bhartiya Divas or Non Resident Indian Day on 9th of January each year, to commemorate the achievements of the individuals of Indian origin, in their respective fields; and also to persuade them to bring their knowledge and expertise to Indian soil.

The day also marks the return of Mahatma Gandhi from South Africa on 9th January 1915 and he is presented as a symbol of a change and development a Non Resident Indian could bring into India.

Mahatma Gandhi inculcated his experiences of 21 years as a Civil Rights Activist in South Africa into India’s freedom struggle; finally freeing her from the clutches of British Empire.

The Government of India believes that a NRI has a global exposure in terms of business and development strategies around the world; therefore, if provided with an opportunity they will infuse those ideas and experiences on their mother land, contributing to her development.

The first Pravasi Bhartiya Divas was celebrated on 9th January 2003 and was observed annually till 2015. A decision to make the event biennial was taken by the Ministry Of External Affairs in 2016, since then it is celebrated every second year.

For the first time in the history of Pravasi Bhartiya Diwas, the event is being held in Varanasi, the cultural and spiritual capital of India. From 21st to 23rd January, the city will be a witness to scores of sessions, seminal talks by experts and luminaries in their fields, cultural programs and visit of the NRIs to renowned places of Kashi, Sarnath and Ganga Ghats among others.

The theme for PBD 2019 is “Role of Indian Diaspora in building New India“. Several world leaders of Indian origin will share their insights into the role of Indian diaspora for a New India.

Youth PBD:  The opening day on 21st January will mark the Youth PBD with the focus on the generation next especially from Uttar Pradesh. The young diaspora will engage with its counterparts back home in India. External affairs minister Sushma Swaraj along with UP chief minister Yogi Adityanath, MoS sports and Youth affairs, Colonel Rajyawardhan Singh Rathore will share the dais with Member of Parliament from New Zealand KanwalJeet Singh Bakshi and MP from Norway Himanshu Gulati among others.

Plenary:  PM Narendra Modi  will inaugurate the PBD on 22nd January with  the Prime Minister of Mauritius, Pravind Jugnath as the Chief Guest.  Several plenary sessions will be held on issues ranging from challenges and opportunities to sustainable development , artificial intelligence and cyber capacity to name a few at Deen Dayal Upadhyaya Trade Facilitation Centre-TFC, the main venue of PBD at BadaLalpur of Varanasi.  PM Modi will also host a lunch for the Heads of states and over fifty selected Pravasi Bhartiya delegates and leaders.

Cultural Events: As the PBD is being organized at Varanasi, the cultural and spiritual capital of India, numerous cultural activities have been embedded in such a way that the delegates may get a very enticing, enriching and fulfilling experience. In the run up of the PBD, several exhibitions including a digital exhibition on the theme of ‘Ek Bharat Swacch Bharat: Sardar Patel and Gandhi ke Sapno ka Bharat has been put up among others.

The annual Pravasi Bharatiya Divas Program since 2003 has been organized in the following cities:

In 2014, Pravasi Bhartiya Divas was held in New Delhi and was attended by 1,500 delegates from 51 countries. In 2013, 11th Pravasi Bharatiya Divas was held in Kochi from 7–9 January, where the Indo-Canada Chamber of Commerce (ICCC) is organizing partner of the summit. The President of Mauritius, Rajkeswur Purryag, was the chief guest at the official inaugural session. Canadian Minister Jason Kenney became the first individual of non-Indian heritage to address the gathering.

Chief Guests at the PBD | Current Affairs for NDA

We hope that this article should’ve provided you with great details about Pravasi Bhartiya Divas.