Brigade of the Guards Regiment Know All About This Regiment

By Sandeep Patel On May 25, 2021
902 Views
Brigade of The Guards Regiment is a regiment of the Indian Army. It is the first “All India” mixed “All Class” Composition Infantry Regiment of the Army where troops from all parts of India serve together in various battalions of the Regiment. The Brigade of The Guards distinguished itself by being awarded the most battle honors after Indian independence. The concept of making this Regiment is given by Field Marshal K. M. Cariappa, who was the first Indian commander-in-chief of the Indian Army.

Brigade of The Guards 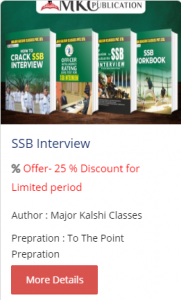 Brigade of the Guards Regiment

The regiment was raised to implement the government’s policy of encouraging Army recruitment from classes and regions which had been under-represented in the forces. Raised as The Guards Brigade, the old system of class composition was replaced with recruitment open to all regions, castes, creeds, and sections of society. Before raising the Guards, Indian Army infantry regiments derived their name and troop composition from region, religion, or sub-caste. There was a message with its formation that the country comes before everything else, including religion and caste. The regiment was formed as the first mixed-class Indian regiment to be raised after Indian independence. 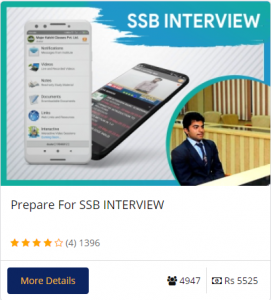 Important Operations by Brigade of the Guards

How many Battalions in the Brigade of Guards?

The regiment currently consists of a total of 22 battalions. The majority of these operate as mechanized infantry, four operate in the reconnaissance and support role (in support of the border force), one is equipped as an anti-tank guided missile (ATGM) battalion and three (including two territorial army battalions) remain as infantry, Now the regiment is one of three in the Indian Army that is made up of men from the different castes and regions of India.

For purchasing any books for defence examination- Click Here For Joining Test Series- Click Here For Online Course at MKC Learning App- Click Here Visit our YouTube Channel For Free Education:- Click Here This is all about the Brigade of the Guards Regiment Know All About This Regiment. If you guys want to serve the nation and want to clear the Defence examination, join Major Kalshi Classes, Here we have experienced faculty for all the subjects. For more inquiries, you can call us at 9696220022 and 9696330033 or go to our official website www.majorkalshiclasses.com. Thank you. FOLLOW
Get Updated with Defence News:-Click Here👈