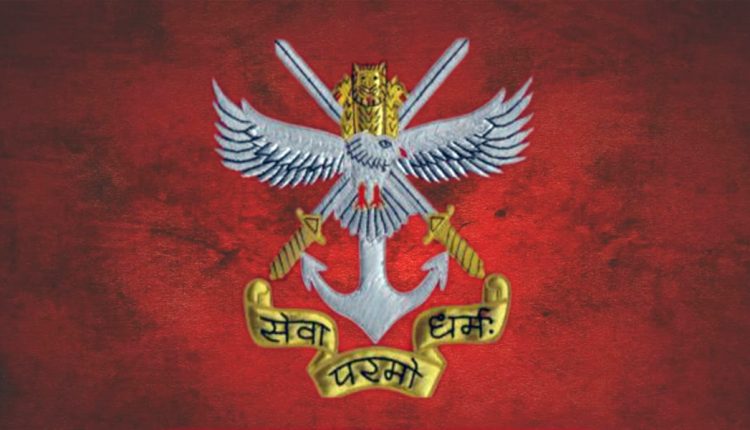 India has the world’s third-largest Army, fourth largest Airforce and seventh largest Navy in the world. This is the second Academy in the world which trains all three forces altogether where true leaders as well as gratifying mens are formed . Yes, I am talking about NDA (National Defence Academy).

Hello! Everyone In this article we shall know about the insights of NDA their Squadrons & cadet ranks in the Academy.

Friends, Being a Defence Aspirant you all must have  heard about the NDA & its training which turns “BOYS IN TO GC’s”.  NDA is situated in Khadakwasla, Pune, Maharasta. The National Defence Academy was formally commissioned on 7 Dec.1954 & an inauguration ceremony held on 16 Jan 1955. The 10th JSW (Joint Service Wing) programme was transferred from clement Town, Dehradun to NDA Khadakwasla.

The Academy Spans of 8,022 acres (32.46 km2) having enough space to train the boys for Army, Navy &Airforce. In the Academy, Cadets are imported a blend of Outdoor & indoor training. NDA has an excellent infrastructure  for all-round training of cadets & a vast array of facilities like spacious & well-maintained classrooms, well equipped labs, two Olympic size Swimming pools, a gym, 32 football fields, 2 polo grounds, a cricket stadium and a number of squash and tennis courts. The whole academic year is divided into two terms spring (Jan to May) & Autumn (July to Dec.) After qualifying the written examinations conducted by UPSC every year candidate has to face the SSB and had to get recommended. Candidates who successfully complete the training program with a good Academics are sent to their respective training academies for one year of training before getting commissioned. Further trainings are conducted at INDIAN MILITARY ACADEMY (IMA). AIR FORCE ACADEMY (AFA),  INDIAN NAVAL ACADEMY (INA).

You all must have heard the names like Alpha, Bravo, Charlie etc. in the war movies. Some of these are the names of the Squadrons & Battalions of NDA.

NDA I 2021 Syllabus Of Mathematics and GAT with Marking Scheme

On the very first day at the Academy, a cadet is allotted to one of the 18 squadrons which becomes his home & squadron inmates his siblings for the next three years.

There are 5 Battalions & 18 squadrons in the Academy.

Official names are not given to the battalions but are treated as Tiger, Dolphin, Eagle, Abhimanyu and Hawks.

Further, these battalions contain 18 more squadrons which have their unique nickname & a rich history since being formed.

Each Squadron comprise 100 to 120 cadets from a mixture of Juniors & Seniors in the academy. There is also a prestigious Inter Squadron Championship trophy which is awarded to the best Squadron and the one who wins it has the proud tradition of possession of the champion banner for one term which is carried during the parade and other sports meet.

Ranks or Appointments are held by cadets during the Academy so that their leadership qualities can be more polished.

Though the cadets are divided into squadrons or Battalion but all are trained to serve their motherland with a single motto “Service Before Self ”.

NDA I 2021 Syllabus Of Mathematics and GAT with Marking Scheme