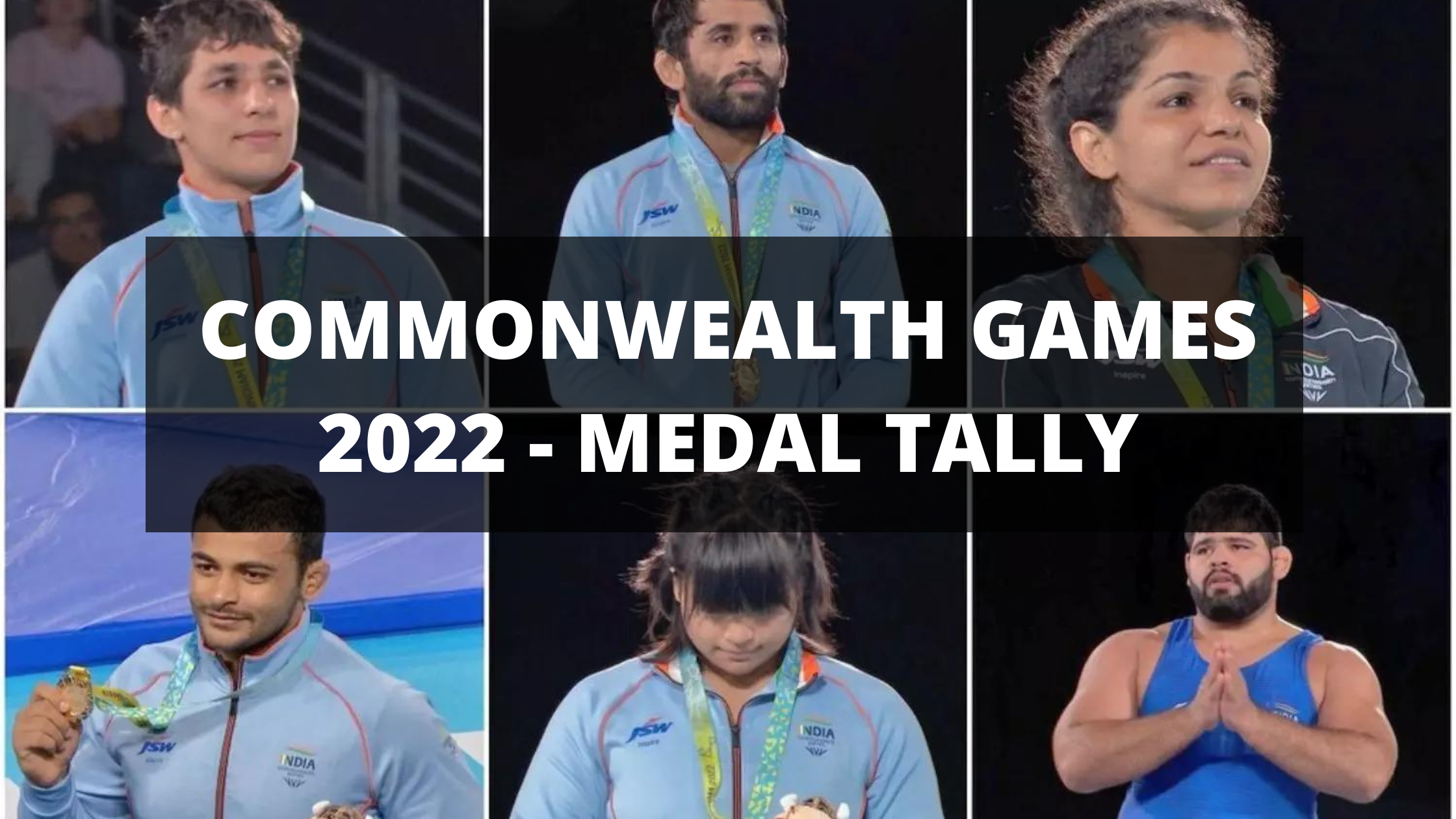 The Games, which are supported by the fundamental ideals of humanity, equality, and destiny, seek to bring the Commonwealth family closer together through a spectacular festival of sport. The event, also known as the “Friendly Games,” is renowned for encouraging athletes to compete in an atmosphere of fair play and camaraderie.

Nearly 200 Indian competitors will be competing for gold in 16 different sports from July 28 to August 8 at the Commonwealth Games in Birmingham.

Indian athletes placed third overall at the 2018 Gold Coast edition with 66 medals won, including 26 gold, 20 silver, and 20 bronze, behind hosts Australia and England.

India would find it difficult to equal their Gold Coast 2018 medal total because of shooting, which was removed from the Birmingham 2022 Commonwealth Games schedule and provided 16 of the 66 medals at Gold Coast 2018.

In fact, more than any other sport, shooting has contributed 135 of India’s 503 total medals in the Commonwealth Games as of CWG 2022. This covers the 30 medals Indian shooters took home from the 2010 CWG in New Delhi, which saw India experience their most successful CWG ever with a total of 101 medals earned.

Neeraj Chopra, a silver medalist at the world championships and the champion javelin thrower at the Tokyo Olympics, withdrew late from the CWG 2022 owing to an injury.

It will be up to the Indian wrestling team, which includes Olympic medalists Ravi Kumar Dahiya, Bajarang Punia, and Sakshi Malik, and a strong badminton team, led by two-time Olympic medalist PV Sindhu and world championships medalists Kidambi Srikanth and Lakshya Sen, to push India up the medals table at Birmingham in the absence of Neeraj Chopra and shooting.

Commonwealth Games 2022 Update: Indian athletes have taken home 26 medals to date. Out of these 26 medals, nine are gold, eight are silver, and nine are bronze medals.

At the CWG, Sudhir took home the first medal for India—a gold—in the Paralympics. He won the title of heavyweight champion in the para powerlifting division.

How to Become a Flying Officer in Indian Air Force?