Most Important Questions for CDS Examination

In CDS Combine Defence Service written examination General awareness section constitute very significant role in competitive exam as CDS exam is for those aspirants who wants to make their career in defence services and want to serve county as an officer.

As CDS provides golden opportunity for young male and female candidates to make their future bright. The main concern is to qualify written exam for that this blog will be very useful for you.

This blog will definitely workout to give you an idea about examination, we are here with some questions to provide you clear cut idea.

Starting with capital names of those countries which are hike in international affairs, you should always remember the name of these capitals. it can be asked in upcoming examination. 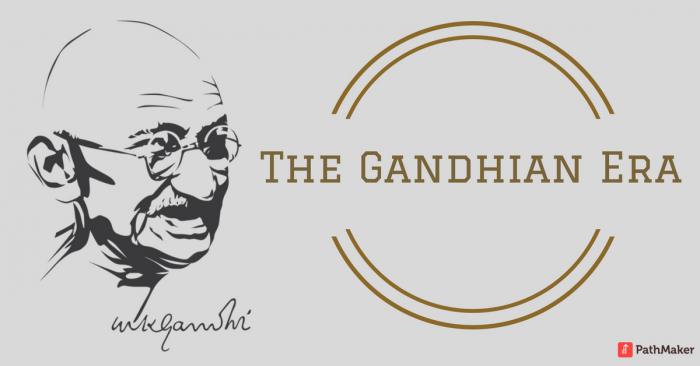 Now coming to section of History this will cover ancient history, medieval history and modern history. It Has Been Observed that the number of questions from world history are lesser than Indian history. So candidates are suggested to focus more over Gandhian Era and revolutionary moments of that time. Some important questions are listed below for your perusal: 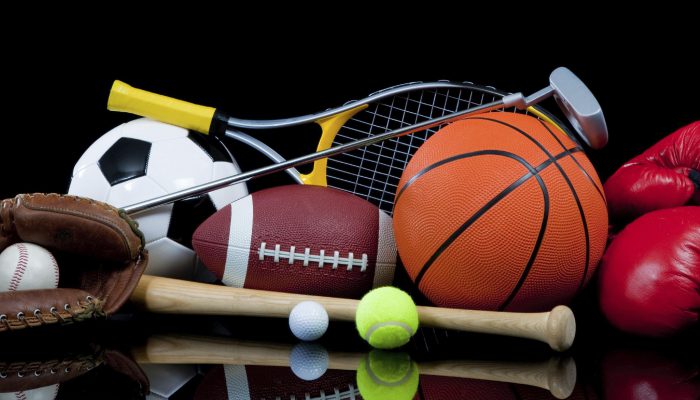 The questions related with sports events, prizes, captaincy etc are generally asked in examination. National and International events are in main focus during examination. 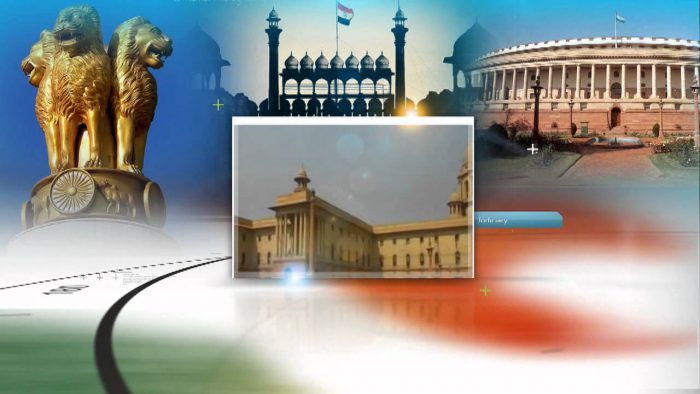 This section constitute many other sections such as Indian constitution, preamble, law enforcement and economics along with that questions related with GDP and repo rate are higher in demand. To provide you idea we are putting forward some questions that will used as references.

All the best warriors!!!

Be prepared for upcoming examination!

Documents Must Carry for SSB interview

How to Become Para SF Commando in Indian Army