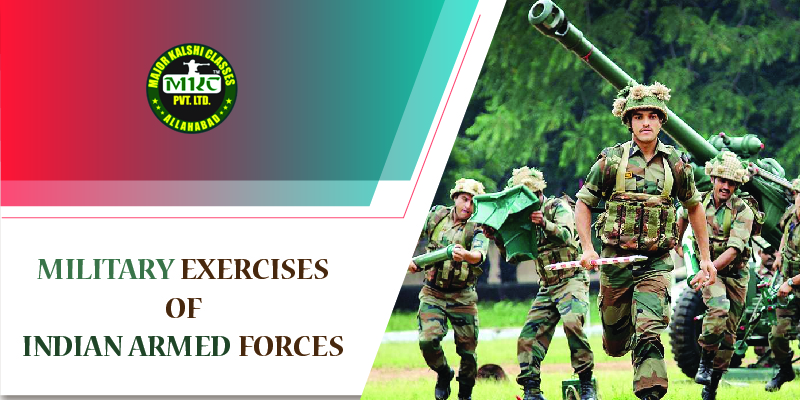 Joining the Indian Armed Forces is the dream of many young aspirants. However, when it comes to joining the Indian armed forces, candidates have to meet the required eligibility criteria. To become a soldier in the Indian army, it is important for candidates to be physically fit and active because soldiers are required to perform several types of military exercises. Here, we bring a list of different types of military exercises that play a significant role in the Indian Armed Forces.

List of Military Exercises of Indian Armed Forces is as listed below:

INTER-SERVICE MILITARY EXERCISE TROPEX (Theatre Readiness Operational Exercise) – It involves all of the services of the Indian Armed Forces. The exercise includes combat readiness of the Indian naval units, as well as the Indian Air Force, Indian Army, and the Indian Coast guard. The main aim motto of this exercise is to strengthen interoperability and joint operations in a complex environment. 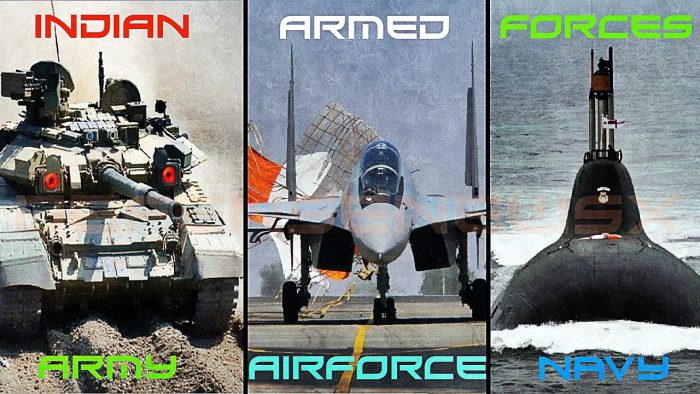 All these military exercises play a significant role in the Indian Armed Forces. Check out all the exercises properly and gain your knowledge.

Candidate preparing for Defence Forces, can join Major Kalshi Classes, and avail the Best Books or Study Material from MKC Publications. For further inquiry, feel free to call us on +91 9696330033/9696220022 or