Recently the Ministry of Water Resources River Development & Ganga Rejuvenation have issued a notification constituting Mahanadi Water Disputes Tribunal. The Tribunal will have its headquarters of Delhi.

The Inter State River Water Disputes are one of the most contiguous issues in the Indian Federalism.       The recent cases of the Mahanadi Water Dispute and Cauvery Water Dispute cases are example.

Let us first be clear about the present constitutional position in relation to water. The general impression is that in India water is a state subject but the position is not quite so simple. The primary entry in the constitution relating water is indeed entry 17 in the state list, but it is explicitly made subject to the provisions of entry 56 in the Union List which enables the Union to deal with inter-state rivers if Parliament legislates for the purpose.

Constituent Assembly anticipated the emergence of water disputes in future. A specific provision of Article 262 is mentioned in the constitution itself due to the sensitivity of such disputes.

Parliament has constitutes laws according to Article 262

The purpose of this Act was to enable the Union Government to create Boards for Inter-state Rivers and river valleys in consultation with State Governments. The objective of Boards is to advise on the inter-state basin to prepare development scheme and to prevent the emergence of conflicts.

Till date there is no river board as per above Act has been constitute.

What is CPSS Test for Joining Flying Branch?

If a particular state or states approach to Union for the constitution of the tribunal then:

Composition: Tribunal is constituted by the Chief Justice of India and it consists of the sitting judge of Supreme Court and the other two judges who can be from Supreme Court or High Court.

There have been extraordinary delays in constituting the tribunal.

Amendments to the ISRWD Act in 2002

How To Join Indian Army As An Officer After 10+2

What is CPSS Test for Joining Flying Branch?

How to Join Paramilitary Forces, Eligibility, Exam and Selection Process 2021. 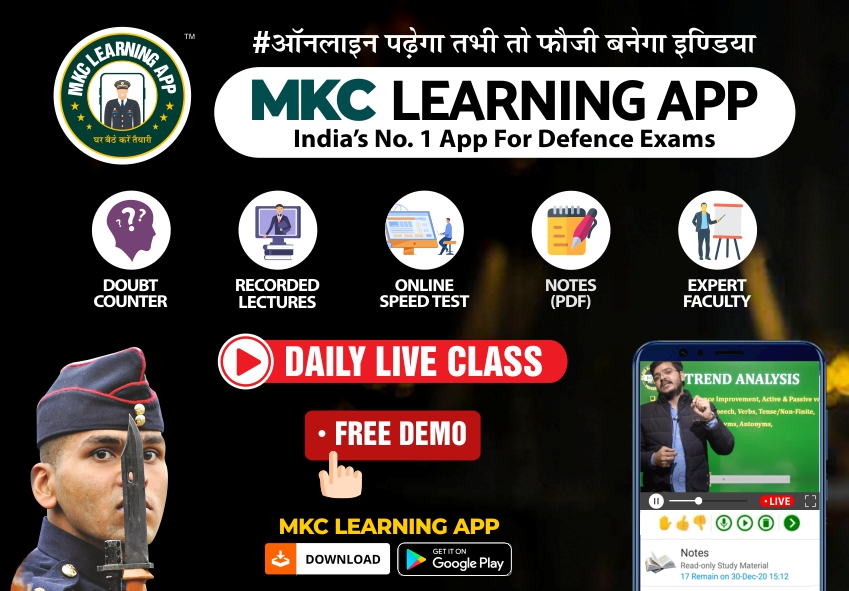 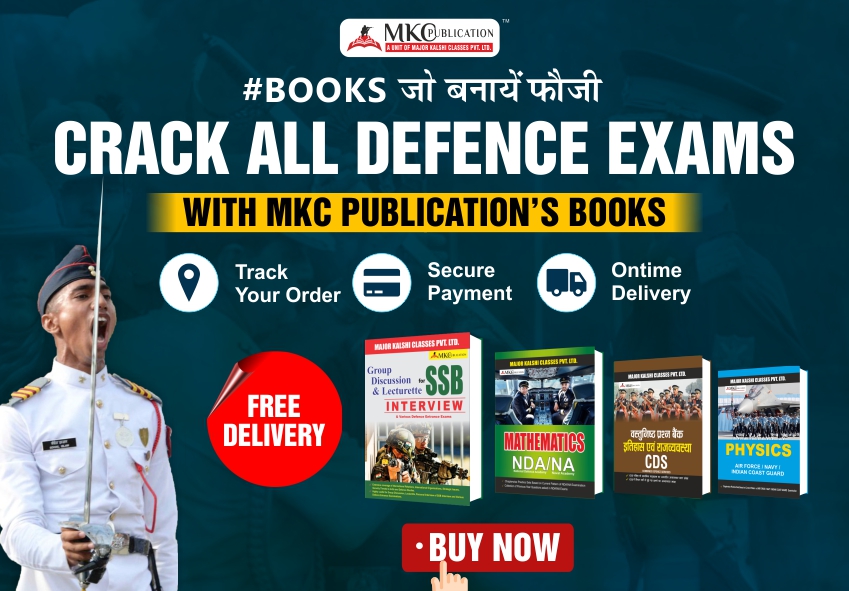 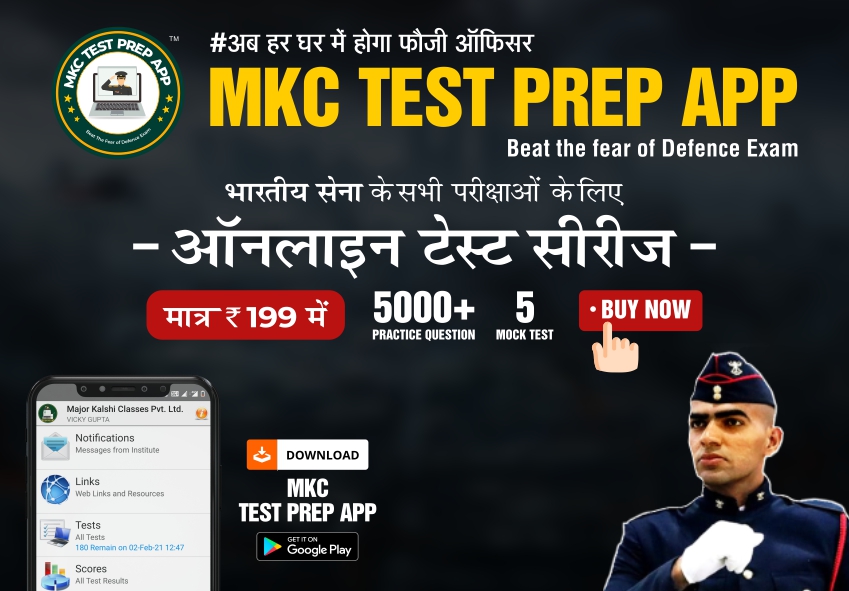 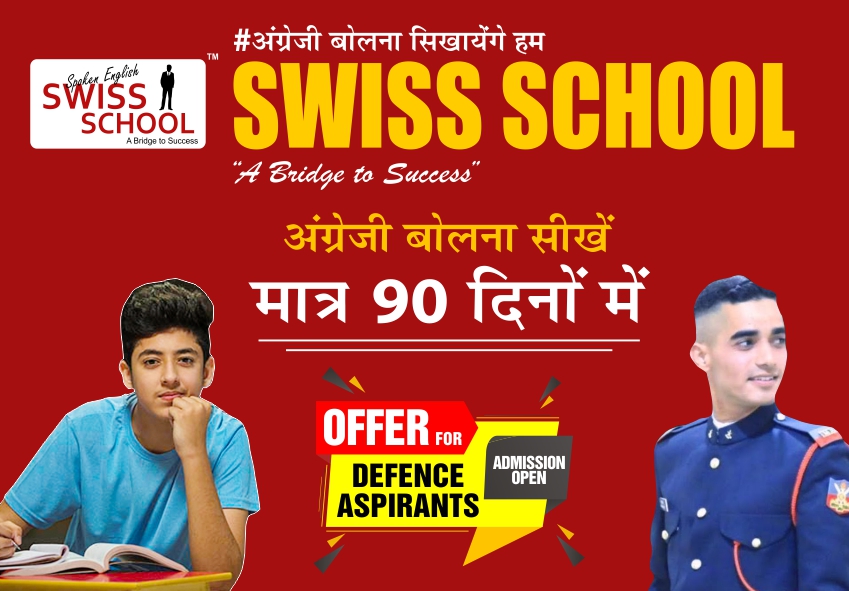 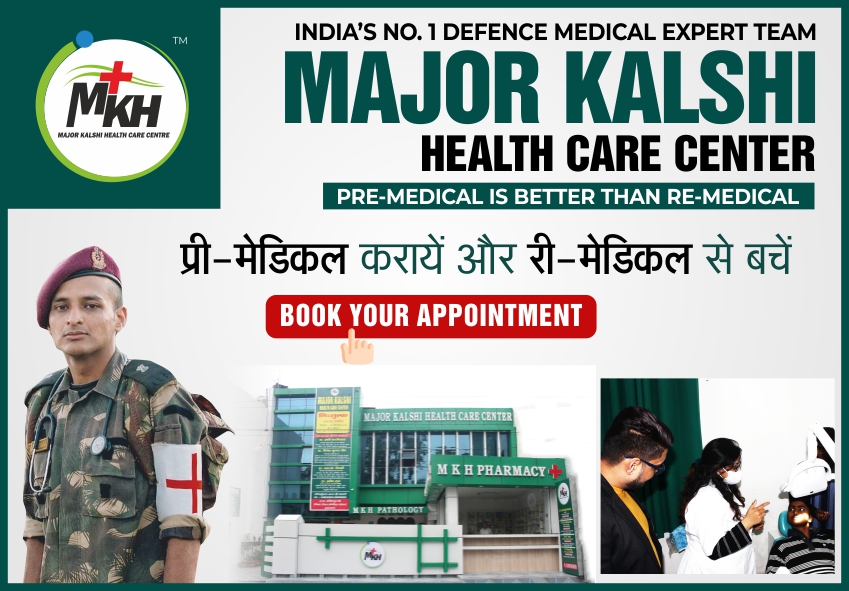