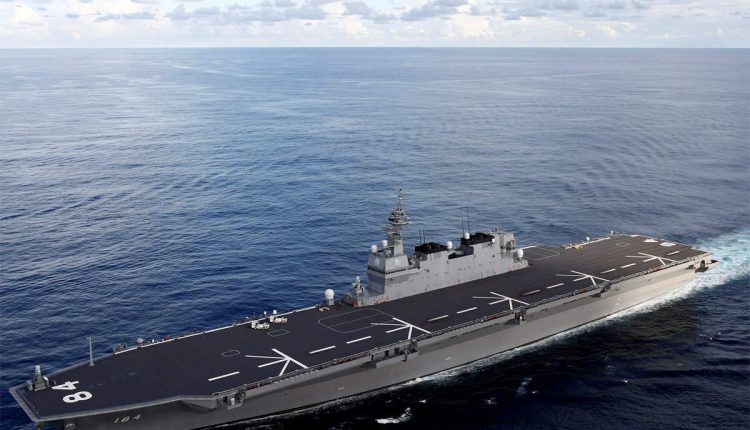 Military Exercises are always used to assess the participating forces even though they may be from friendly countries. The efficacy of their platforms/ weapons and their effective ranges, signatures etc. are all analysed and recorded. The professionalism of the personnel is of primary importance since any equipment is only as good as the human behind it. Thus, the response timing, thinking process and work ethos are also noted for developing better interoperability. Military exercises indicate an evolving strategic congruence or in some cases an instrument to reduce mistrust, as a confidence-building measure between powerful countries of the world. This also serves the purpose of ensuring the combat readiness of garrisoned or deployable forces prior to deployment from a home base.  Military exercises for country like India are also important in scenario for high-level weaponry systems & combat readiness. The Tri-Services of the Indian Armed forces participates in a no. of military exercises with its friendly nations. There are a number of exercise which is held at different phase of the year and tests the combat balance of the armed forces. Such exercises are: –

In September 2020, the PASSEX was conducted Royal Australian Navy in the east Indian Ocean region. It involved advanced surface and anti-air exercises including weapon firing, seamanship exercises, naval manoeuvres and Cross Deck Flying Operations. The exercise is usually conducted in the east Indian Ocean region. The PASSEX in September reflected the growing strength of Indo-Australian bilateral relations as comprehensive strategic partners, particularly in defence cooperation in the maritime domain.

The Indian Navy and the Indonesian Navy carried out a military exercise in the Arabian Sea on Thursday. The main objective of this exercise was to enhance operational interoperability and overall cooperation. From Indian Naval side, INS Talwar took part in the exercise. Indonesian Navy’s multirole corvette KRI Bung Tomo participated from Indonesian side.

The maritime friendship between India and Indonesia sealed a renewed impulse in the last few years and it is certain that growing rate of Indian Naval militia will help to uphold the Indian Maritime in the global world.