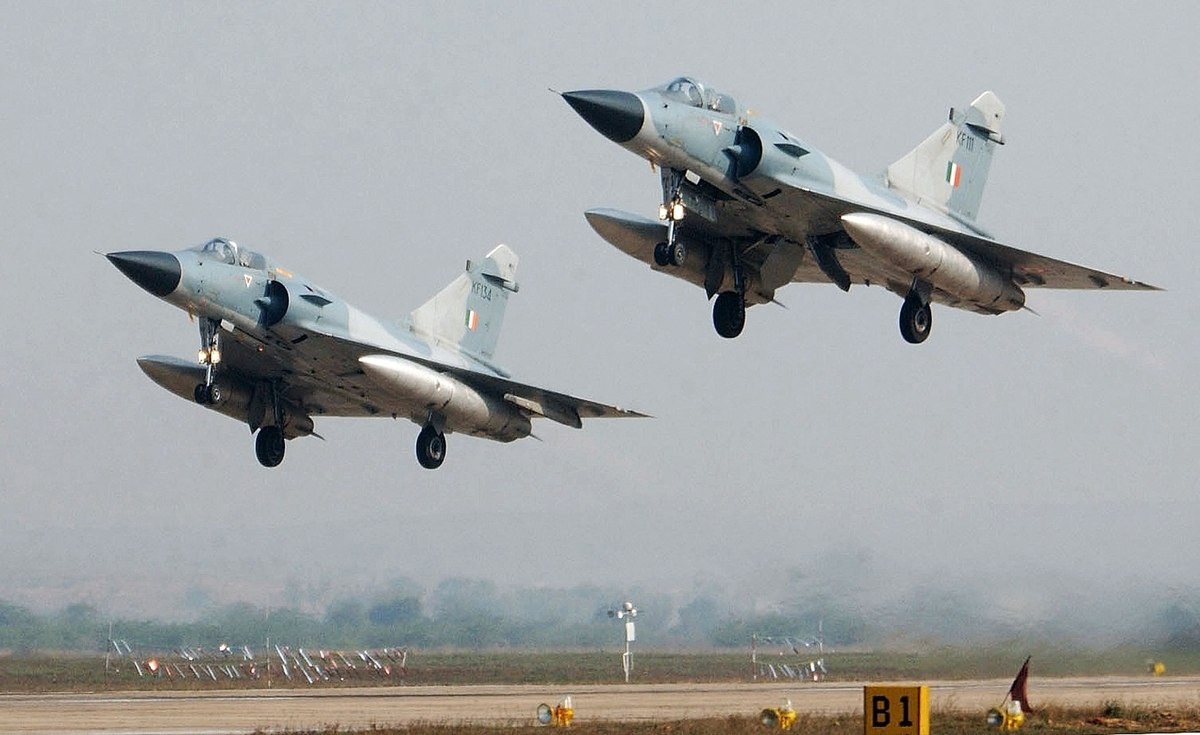 With 139576 active personnel and approx 1720+ aircrafts, the Indian Air Force Aircraft ranks fourth amongst the biggest air forces in the world.

Indian Air Force is ready to take upon anybody who dares to interfere with India’s Sovereignty or Security. Indian Air Force keeps upgrading itself to ensure that it is ready for modern warfare demands. It has added some new flying machines to its fleet. 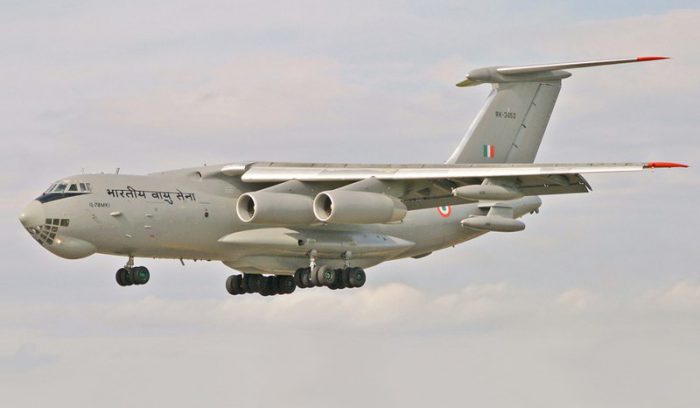 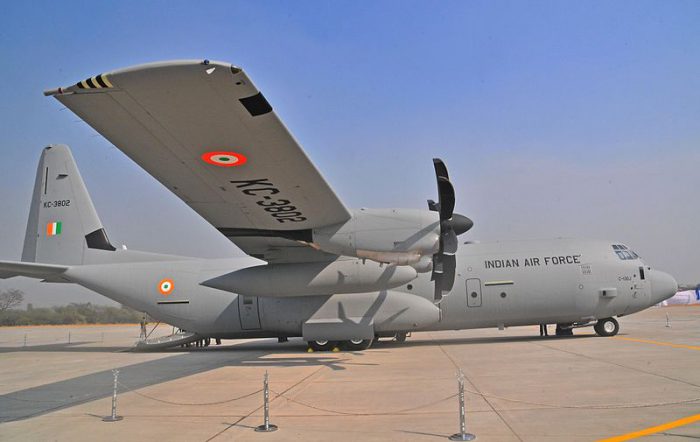 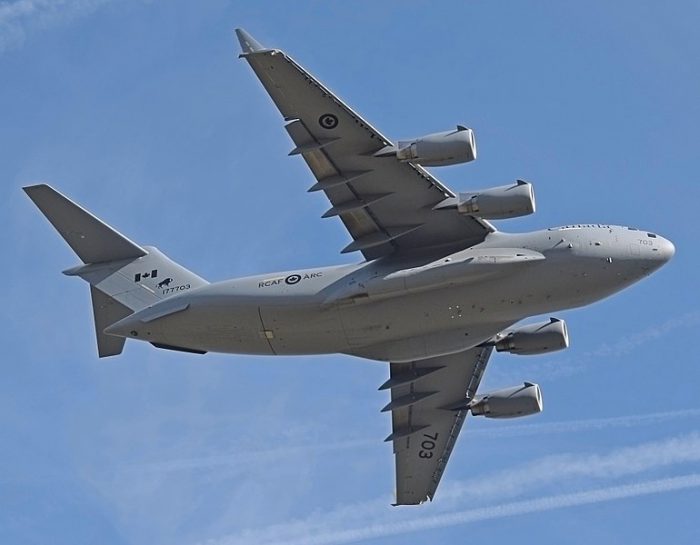 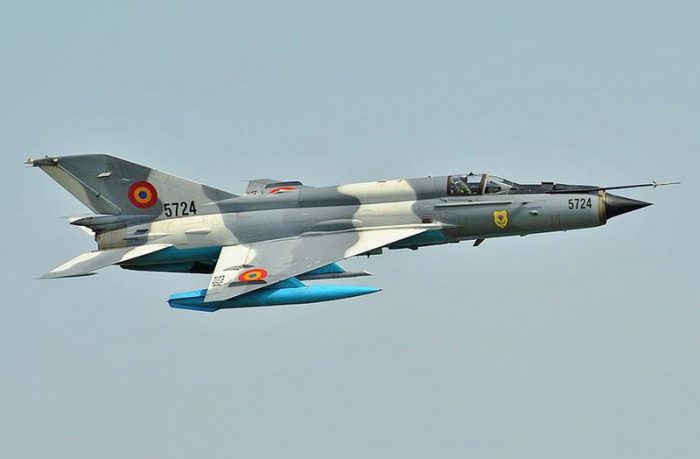 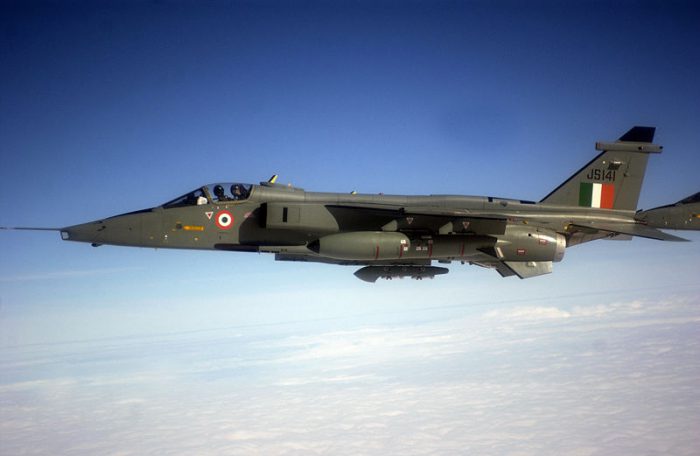 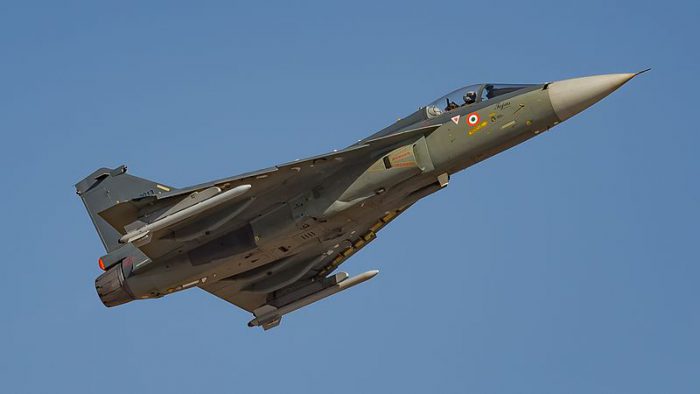 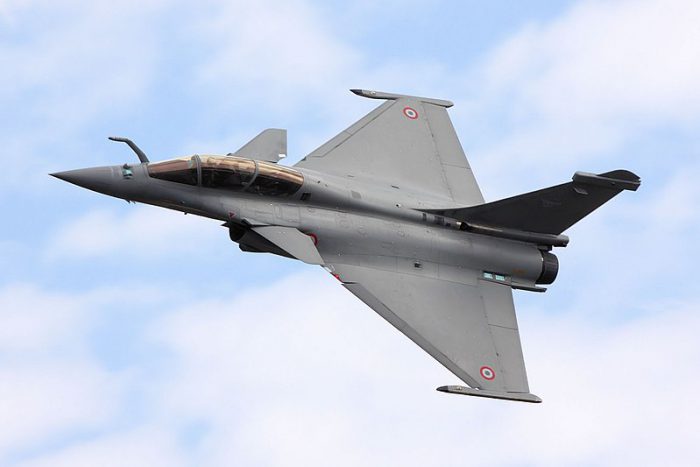 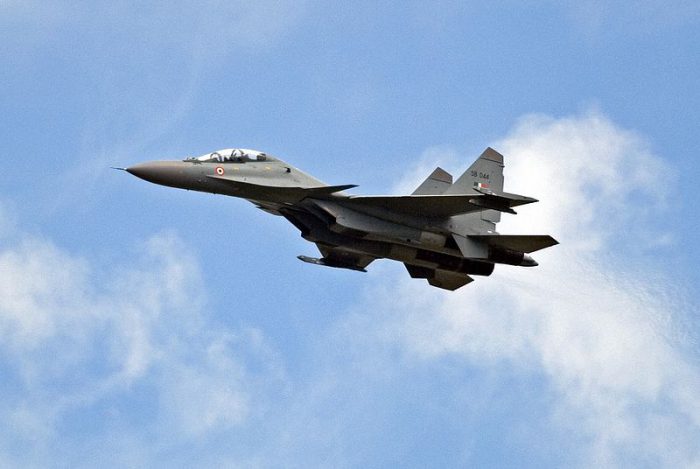 We hope that this article should’ve provided you with great details the latest Indian Air Force Aircraft. For any other enquiries, visit

How to Join Indian Air Force?