Block
India's No.1 Online Platform For All Defence Exams.

In this pandemic situation, we work hard to provide you a quality education.Convert adversity into opportunity.

Candidates can download the admit card for Phase-II testing for which instructions are given below.

Things to carry for Phase-II testing- 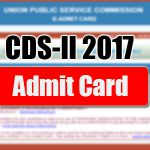 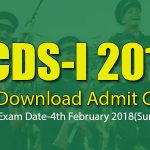 ADMIT CARD OUT FOR STAGE II OF INDIAN COAST GUARD

All Naval Exercises conducted by the Indian Navy 2021