Why we celebrate Vijay Diwas every year? Celebrations Images… 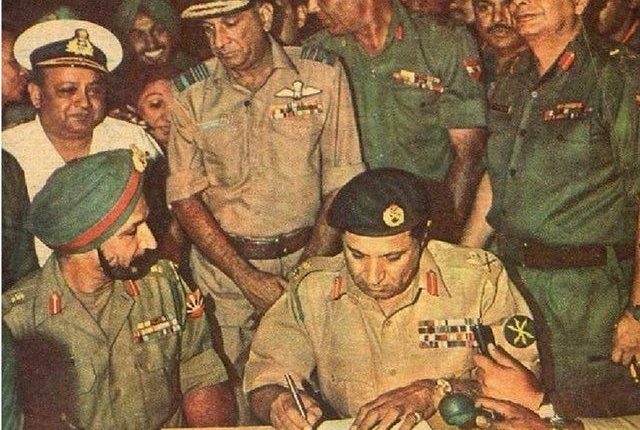 Why we celebrating Vijay Diwas every year:- Friends, we celebrate many festivals throughout the year. Perform a lot of activities and programs in those festivals. But when it comes to our country, then there is a different feeling and passion in our heart. Apart from this, we start seeing that day in our life from a different perspective. Like Independence Day and Republic Day, there are some such famous days in the country. We need to enjoy Yes, today we will talk about the saga of victory in one such war achieved by our brave soldiers. Which was achieved by defeating the neighbouring country of Pakistan. In today’s article, we will give you information about Victory Day is celebrated every year.

But do you know why Victory Day is celebrated? And on what day is Victory Day? The credit of celebrating this victory day for us goes to the brave soldiers, very few people are known about it. In today’s article, we will give you detailed information about Victory Day. To know this important information, please read this article till the end.

Why we celebrating Vijay Diwas every year?

Before celebrating Vijay Day, we should know why we celebrate Vijay Day. Friends, Victory Day celebrated every year on 16 December is the gift of the brave soldiers of India. Who elevated the name of India by winning the war fought between India and Pakistan in 1971. This war started on 3 December 1971 and exactly 13 days later, on 16 December, India defeated Pakistan and liberated Bangladesh. This war between India and Pakistan was fought only to liberate Bangladesh. Now the point is that why India had to fight Pakistan to liberate Bangladesh? So friends, the answer to this question is only that the soldiers and their family members living in East Pakistan ie Bangladesh were tortured by the soldiers of Pakistan. Because of which India had to liberate East Pakistan and stop this disgusting work done by the soldiers of Pakistan.

How did the war begin?

The reason for the start of the 1971 war between India and Pakistan was not only to harass the citizens of East Pakistan by the soldiers of Pakistan. But there was a reason that in 1970 elections were fought in Pakistan. In which the East Pakistan Awami League claimed to form its government by winning a large number of seats. But Zulfiqar Ali Bhutto (the head of the Pakistan UPS party) disagreed. So they started protesting. At that time, the situation had become so bad that the army had to experiment.

Indira Gandhi was the Prime Minister at that time in India. Refugees from East Pakistan immigrated to India. He gave facilities in India as he came from the neighbouring country of India. In view of all this, Pakistan started threatening to attack India. The then Prime Minister Indira Gandhi made many efforts at the international level, that there should be no war But there was no solution to these efforts. Due to this, on 3 December 1971, Pakistan, forced to fight a war with India. (Why we celebrating Vijay Diwas)

Names of brave soldiers of 1971 war

The function of Vijay Diwas, organized in the year 2020 being held in Gandhi Park. On this day 15 martyred soldiers and 114 gallantry medal winners will honor in the war. (Why we celebrating Vijay Diwas)

Friends, in today’s article, we shared with you detailed information regarding the victory day. If you also want to join the army and sacrifice your life for the country like the brave soldiers given above. So with determination in mind, start preparing to join the army. If you liked this article, then you must share your opinion in our comment box. And do share this important information with others. (Why we celebrating Vijay Diwas)

What is the Indian army judge advocate entry? JAG Entry