Despite the disruption due to the pandemic and the Passing Out Parade (POP) has been scheduled on November 21. The SSC-110 and SSC (W)-24 batches completed their training and would be commissioned into the Army on the day of the POP.

OTA Chennai is one of the premier Pre-commission Training Institutions of Indian Army, which is designed to
commission approximately 750 Short Service Commissioned Army officers each year.

The ceremonial Passing Out Parade (POP) in the Officers Training Academy (OTA) here, which was delayed for few months due to the coronavirus (COVID-19) pandemic and the eventual nationwide lockdown, would be held later this month.

In view of the precautionary measures taken because of COVID-19 and in line with the Central and State government guidelines, the POP is likely to be a low-key affair with all those attending the ceremony expected to follow the norms, including wearing of face masks, through the event.

The ceremonial POP, marking the completion of the training schedule for officer cadets in the Academy, was not held in September this year due to the pandemic. This is probably for the first time in recent decades that the training at the Academy could not be completed as per schedule.

Soon after the Passing Out Parade (POP) this month, a fresh batch of cadets would report for training schedule. The ceremonial POP is a bi-annual event in the OTA usually held in March and in September. 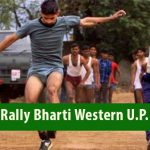 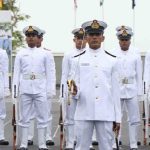 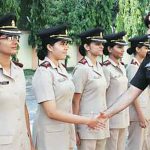